OT  poses a monthly scenario from a practitioner. This month, we look at remediation with AOP professional discipline solicitor, Shamma Masud 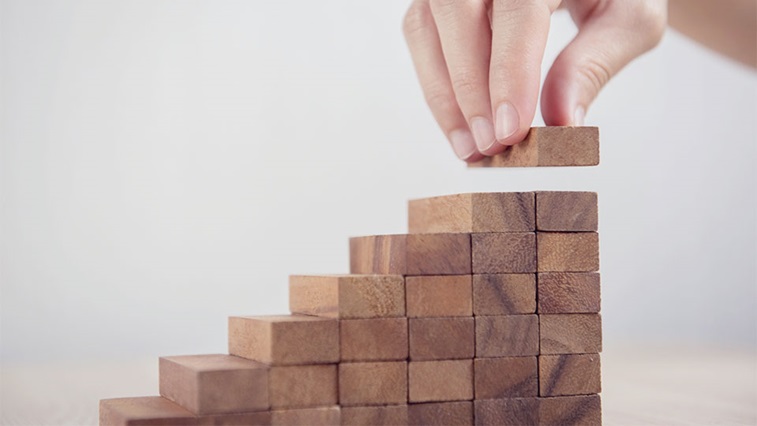 “I am an optometrist who has been qualified for 14 years and had an unblemished professional record until six months ago when a patient who I had previously performed an eye examination on complained to the General Optical Council about the advice they had received from me on the lenses that were prescribed. Looking back at my record of the examination, I had made a note of the patient’s medical history, but acknowledge that some of the details on my recommendations were vague and I had failed to note the visual acuity in the patient’s left eye. Going through remediation has been suggested to me. Can you share insight into what this process involves and what will be expected from me?”

The primary function of the General Optical Council is to protect patients and the wider public interest, which includes maintaining confidence in the profession and upholding proper standards and behaviour. One of the factors that regulators need to consider is remediation.

When assessing remediation, decision-makers will need to consider the following key factors:

Before effective steps can be taken to remedy concerns, you must recognise the problem that needs to be addressed

The importance of insight

Before effective steps can be taken to remedy concerns, you must recognise the problem that needs to be addressed. Therefore, insight is crucially important. A professional who shows insight will usually be able to:

Insight helps a regulatory tribunal be confident that the wrongdoing can be remediated.

What is ‘sufficient’ remediation in a case will depend on the nature of the alleged failings or behaviour. For example, the reassurance a decision-maker will be looking for will be less for a single clinical incident in an otherwise unblemished career than it would be if a number of errors had taken place over a period of time.

Generally, issues about the safety of clinical practice are easier to remedy, particularly where they involve isolated incidents

Can it be remedied?

The first question that must be answered is whether the concerns of the patient can be remedied. That is, are there steps that you could take to remedy the identified problem in your practice. It can often be very difficult to put right the outcome of a clinical failing or behaviour, especially where it has resulted in harm to a patient. However, rather than focusing on whether the outcome can be put right, decision-makers should assess the conduct that led to the outcome and consider whether the conduct itself, and the risks it could pose, can be remedied.

Generally, issues about the safety of clinical practice are easier to remedy, particularly where they involve isolated incidents. Examples of such concerns include medication errors and poor record keeping.

Evidence of remediation can be:

Reflective work will be of more weight where you are able to give examples not only of what you have learned following the concerns being raised, but also how you have applied this learning in your practice.

Developing and successfully completing an action plan, a period of supervised practice and training targeted at the concerns arising from the alleged behaviour all form part of reflective work. As do periods of employment during which you have practised in similar clinical fields, or carried out similar procedures to those where the original concerns arose, and obtaining testimonials for this.