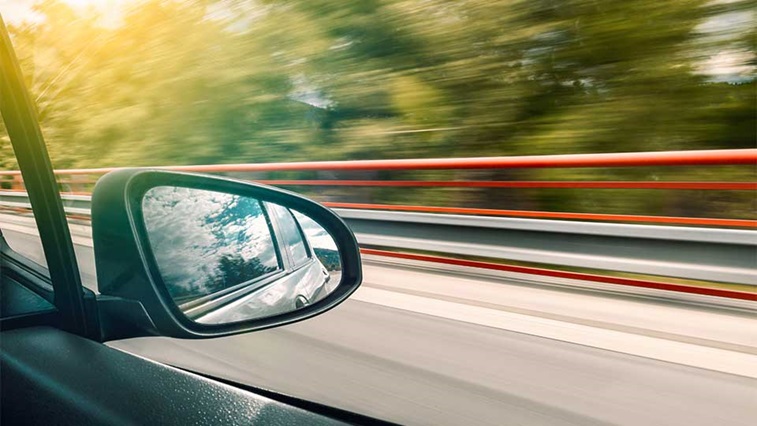 The Driver and Vehicle Licensing Agency (DVLA) has issued new guidance for driving and cataracts.

The changes have been announced following advice from the AOP on the DVLA’s public facing recommendations.

New guidance for car and motorcycle drivers (group one) states that license holders now only need to tell the DVLA about cataract if they do not meet the relevant visual standards for driving.

Previously, the DVLA advised group one drivers to tell the organisation if they had cataract in both eyes. However, the AOP advised the DVLA that this was unnecessary for many drivers with mild bilateral cataracts, provided they were able to meet the normal group one visual standards.

The new guidance for bus, coach or lorry licence holders (group two) follows the same advice for group one, unless drivers in this category have an increased sensitivity to glare as a result of the cataract.

The AOP advised the DVLA that previous guidance to drivers in group two, which told them to inform the DVLA if they had cataract in either eye, was unnecessary for drivers with mild cataract if they met the visual standards.

Speaking about the changes, the AOP’s professional advisor, Henry Leonard, explained: “This is a helpful step forward and we are now working to get some further revisions made to the Visual disorders: assessing fitness to drive advice. These suggestions specifically relate to the advice on monocular vision, diplopia, night blindness and blepharospasm. We look forward to these coming to fruition in the coming months.”

Advice on completing a D4 ‘Medical examination report for a lorry or bus driving licence’ form has also been published by the AOP.