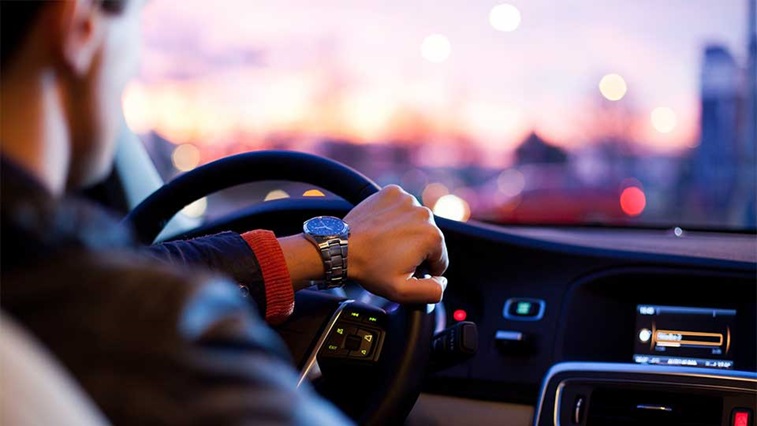 The role that optometrists have to playing in making sure that patients meet the visual standards for driving was explored at 100% Optical (27–29 January, ExCeL London).

AOP Board member and Ulster University lecturer Dr Julie-Anne Little began by highlighting that driving is an inherently visual task that can affect other people.

A European Union directive on vision and driving aimed to align different standards on the issue across Europe and reduce road deaths, Dr Little said.

However, in the UK the Department of Transport did not make significant changes to standards on vision and driving, simply including a visual acuity requirement of 6/12 on the Snellen scale, in addition to the existing number plate and visual field requirements for group 1 (car and motorcycle) licence holders.

Dr Little highlighted that the Department of Transport favored this approach because the ability to read a number plate at 20m can be tested easily at the road side.

However, provided a group 1 driver can read the number plate at the time of their driving test, no further vision checks are required.

"The emphasis is on the driver determining their own visual ability," Dr Little observed.

AOP professional adviser, Henry Leonard, discussed the AOP's Don't swerve a sight test campaign, which called for a change in the law so drivers would be required to prove that their vision meets the legal standard every 10 years.

The campaign was established after AOP research revealed that one in three optometrists have seen a patient with vision below the legal standard who continued to drive against advice.

Mr Leonard highlighted that practitioners uncertain about what their responsibilities are could seek guidance from the AOP on a case-by-case basis.

"You do need to balance your duty of confidentiality to the patient against the wider public interest. If AOP members are considering reporting a patient to the DVLA without consent, we advise them to contact us for advice on the specific circumstances first," he emphasised.