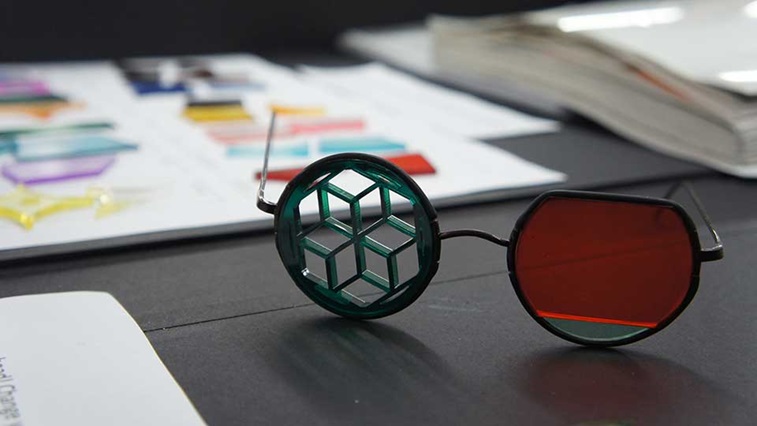 The six finalists of the 100% Optical design competition, which is run in partnership with the Royal College of Art, have been announced.

Students will showcase prototypes of their ‘Celebration of Vision’ themed eyewear in the entrance to the eyewear hall at the trade show when it returns later this month (27–29) for its fifth anniversary at ExCeL, London.

A judging panel of designers and lecturers narrowed the 14 entries down to six, with an eventual winner due to be announced during 100% Optical.

Event director of 100% Optical, Nathan Garnett, said: “Due to the anniversary and celebratory nature of this project it’s been a very exciting competition to judge so far and I’d like to congratulate our shortlisted candidates and wish them luck in the final.

“We really hope the competition helps kick-start their eyewear fashion careers like it’s done for so many of our previous entrants.”

Last year’s winner, Becky Hong, said that winning the competition enabled her to gain a large amount of connections as well as further her knowledge of the optical industry.

“I got a chance to learn from scratch and work with Cubitts bespoke eyewear company over summer for a special project. These amazing experiences have given me ideas to build into my plans for the future,” she said.

For this year’s competition, students were briefed to design eyewear with the theme of celebration in mind. They worked with Mazzuchelli and Laes, who provided acetate for the construction of frames, and Tom Broughton from Cubitts ran a masterclass in frame making.

The six finalists are: