To refract or not to refract? 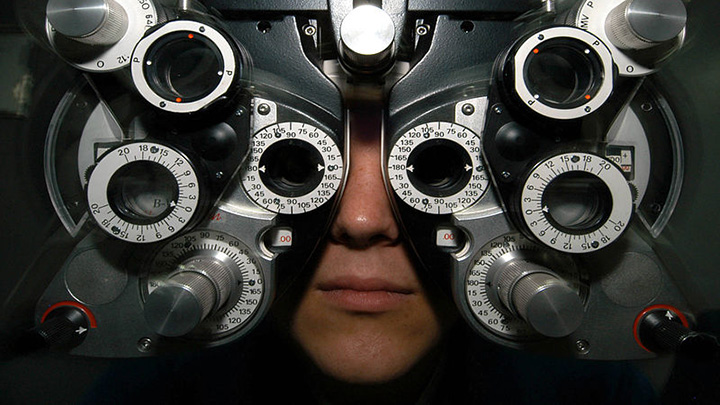 The need to keep refraction restricted to optometrists in future is a topic eliciting varied opinions – many of them emerging at the AOP Council meeting last Thursday (20 October).

An AOP Councillor hypothesised that if refraction was not a protected function in future, High Street practices might feel like there was no need to hire optometrists to perform sight tests. The issue of in-house-trained optical assistants performing refraction was also raised as a concern.

However, another Councillor countered that the day will come when autorefracting hardware and software will outperform optometrists, and the profession should support any innovations that improved eye care provision, adding: “Otherwise, it makes us look like protectionists.”

Other Councillors said they would find refraction by dispensing opticians acceptable as long as the act of prescribing was retained for optometrists. “That’s what we need to protect,” one Councillor emphasised.

Councillors were asked for their opinions at the meeting to inform an Association draft position on the matter, which will respond to any prepared changes to the Opticians Act.

“We don’t know when or if it’s going to happen,” a Councillor explained, adding: “But we need to be ready for these changes and have an answer to what we do want and what we don’t want.”

The exact technology that will change the industry is unknown, the Councillor continued, noting: “However, we want to be open enough to include things that may come along in the future.”

AOP clinical adviser, Trevor Warburton, also highlighted that nothing in the Opticians Act currently puts any restrictions on who could perform refraction. “I don’t think the Act restricts us as much as we think,” he said.

A draft Optical Confederation position paper will be produced.

Following these discussions, Professor David Thomson presented to Council on the future of education in the light of the forthcoming GOC review. Councillors in groups were asked for their feedback on where they want the profession to go, with Professor Thomson explaining that: “We can use education as the lever to get us where we want to be.”

He cautioned that, without optometrists moving into more specialised clinical roles, automation and deregulation could lead to mass unemployment of optometrists “especially with the numbers we’re training.”

A group of Councillors foresaw a time when optometrists took over the “non-scalpel” procedures like refractive surgery currently done by today’s ophthalmologists.

To allow for this, the optometric education system needed built-in flexibility to allow progression, the Councillors highlighted.

It was also likely that optometric students may need to be trained in skills, such as intravitreal injections, they would not be able to put to use upon graduating. Additionally, more clinical time within the undergraduate course would be beneficial, the groups noted.

Many Councillors showed support for an “Independent Prescribing-lite” framework to be added into undergraduate optometry courses, but for continued education to allow further competencies to be gained.

Validation and revalidation of competencies, perhaps through a licensing system, was another important consideration, one group of Councillors emphasised.

AOP policy director, Kathy Jones, then outlined the research the Association is conducting. The welfare and support survey to be released in mid November was highlighted.

“We are making progress. We’re in discussion at the moment with a whole lot of clinical commissioning groups nationwide,” he emphasised.

Councillors’ opinions on driver vision screening were also requested, and a presentation on medicines access regulation was discussed. The schedule for the election of new Council members was also provided.