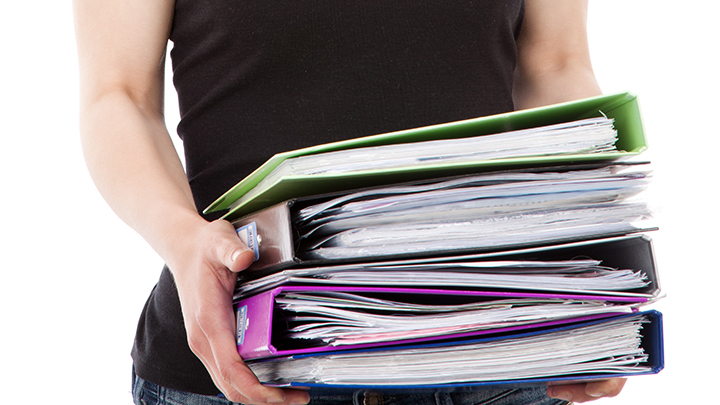 Compensation for the losses caused by Capita service delivery delays and errors is being demanded for GPs and optometrists.

AOP board member, Peter Hampson has made similar calls for optometry practices that had payments delayed by Capita, which has been taking over different primary care support services since September.

Dr Nagpaul wrote: “Every practice should receive recurrent recompense for the extra workload related to the new Capita services, in addition to compensation for increased workload and inconvenience caused by the unsatisfactory introduction of these services.”

He added: “NHS England made this change to a reliable and trusted NHS service with the explicit intent of making significant financial savings through the use of a commercial provider. The result has been an unacceptable transfer of unfunded work on to already hard-pressed practices.”

Dr Nagpaul acknowledged that the transfer of service provision across the whole primary care sector was complex process.

“However, the systemic failure of several elements of support services is totally unacceptable. These widespread failures are leading to increased workload for practices, governance risks, direct impact on patient services, and significant cost and disruption to practices and individual GPs,” he explained.

“Capita appears to have been considerably underprepared for the level of work and resource required for the roll out of new services,” he emphasised.

Mr Hampson said the AOP and the Local Optical Committee Support Unit (LOCSU) are also asking for recompense for practices hit by payment delays from 1 April, when Capita took responsibility for this service.

He told OT that: “The unacceptable burden that has been placed on practices has once again been highlighted. We have also explained to Capita our expectation that practices that have suffered delayed payments should not only receive any money that is owed to them, but that they should also receive interest on the delayed payments.”

The organisations are also working with Capita to improve their service to optometry practices, he emphasised.

“I would like to reassure AOP members that, as promised, we are continuing to remind Capita of their obligations. In a similar manner to the GPC, the optical representatives have written a joint letter to Karen Wheeler at NHS England expressing our concern over the repeated service failures,” he highlighted.

An NHS England spokesperson told OT that: “Cutting administrative office costs by 40% has freed up tens of millions of pounds for reinvestment in frontline NHS care, but [Capita] swiftly needs to deal with these transition issues so that practice managers are properly supported. We will be holding the vendor to account for doing exactly that.”

No deadlines have been set by NHS England for Capita to resolve the service issues by, the spokesperson said.