Lowering the chance of a sight test going wrong 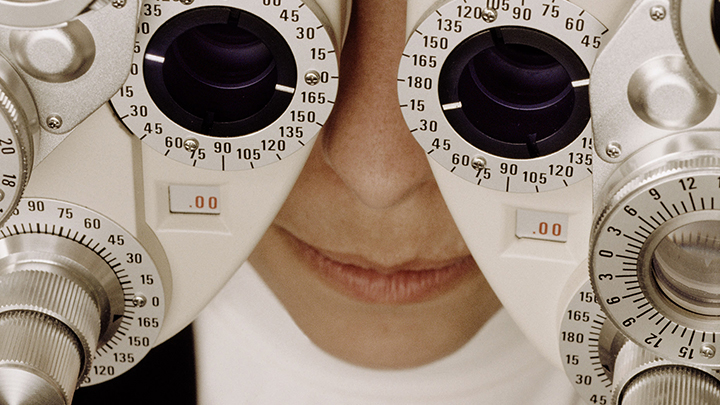 The new resource, developed by the AOP and released on Tuesday (15 March), noted that sight testing has a strong safety record and that most such exams are routine.

However, there is a risk that the prescription or dispensing is incorrect, procedures may be missed and pathologies may be undetected, all of which can be seen as a GOC code of conduct breach.

Ways that businesses can minimise such risks – from ring-fencing administration time in a practitioner’s day to flexible scheduling to better allow for time-demanding appointments – were outlined in the document by optometrist and AOP legal adviser, Trevor Warburton.

The resource stressed that “practice systems, and any personal reminder systems practitioners use, need to be designed to minimise risk and support practitioners in reducing risk.”

The importance of “watertight” systems when a locum works in a practice was emphasised, particularly for patients requiring repeat tests or a follow-up. A system for tracking and communicating with ‘no-show’ patients was also encouraged.

The resource, endorsed by the OC, can be found on the AOP website.