Organisers of 100% Optical have confirmed that the popular fashion shows will return to the event next month, with at least three catwalk events a day 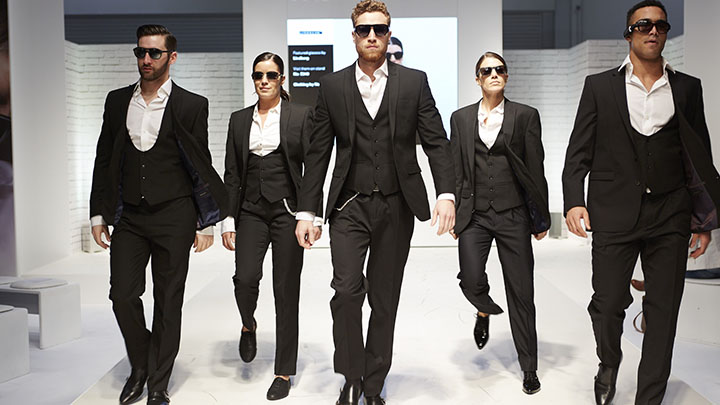 The popular fashion shows, which provide the opportunity to showcase the latest eyewear trends for 2016, will return to 100% Optical next month.

Hosted in the fashion hub during the three-day trade show, which opens its doors at London’s ExCeL Exhibition Centre on 6–8 February, at least three catwalk events will run daily.

The shows will be hosted by model and TV presenter, Charlotte Holmes, featuring brands such as William Morris London, Silhouette, Oliver Goldsmith, Eyespace and SALT.

In addition to hosting the fashion shows, industry experts including Jason Kirk, Walter Berwick and Tom Davies will take to the stage in the fashion hub during the event.

For a third consecutive year, 100% Optical has worked in partnership with the Royal College of Art (RCA) to run the Eyewear Design competition, which aims to showcase the talent of young British designers.

Hosted annually, students at the college were invited to submit eyewear designs under two competition categories: ‘Couture’ and ‘Ready to wear’. This year, from over 50 entries, 17 designs were presented to a panel of expert judges and a shortlist of three selected for each category.

Prototypes of the shortlisted designs are currently being produced and will be on display during 100% Optical, with the overall competition winner announced on the Sunday of the show (7 February) at 12pm.

For more information and to register, visit the 100% Optical website.