Under the tree: Cubitts opens its new London practice

OT  visited Cubitts in Cheapside to hear more about the new practice, the history uncovered during refurbishments, and to discuss eye care following the pandemic

“I fell in love with the site six years ago, maybe longer,” Tom Broughton, founder of Cubitts, told OT on the opening of the business’ newest practice in Cheapside, London.

Opened in April, the new practice is based in the business hub of the City of London.

With the opening of the new practice, Cubitts now has 10 sites in the capital, and three across the rest of the UK.

On a tour of the practice, housed in a three-floor building from the late 19th century, Broughton told OT what had drawn him to the location.

“The building has a lot of historical interest. Behind the store is the city of London’s oldest tree,” Broughton explained, a plane tree that has been written about by the Romantic poet, William Wordsworth. 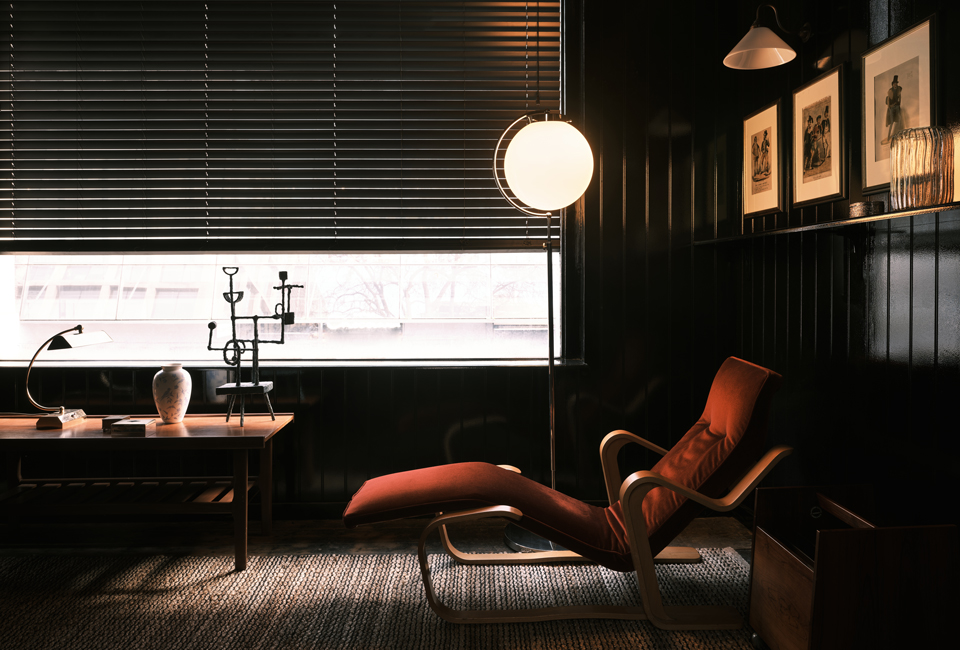 Cubitts
The practice’s third floor, accessed via a restored cast iron spiral staircase fitted with vintage marquetry panels, houses the consultation room
“We wanted to have the practice celebrating that rich history,” Broughton said. “As we started peeling back the various layers, taking back the old signage, lifting up the floors, we discovered a century of Cheapside and the city’s history buried beneath it.”

Amongst the discoveries was a basement level which had remained untouched for decades and now houses Cubitts’ eye examination facilities.

The renovation also revealed the original signage of a previous tenant, L&R Wooderson, an outfitter that had operated from the site for over half a century, which Cubitts has restored and reinstated.

“We tried to take all these little design references and incorporate them into the store as it is now,” Broughton said.


OT visits Cubitts’ new practice in Cheapside, London
With Cubitts’ practices based primarily in London, and other cities across the country, Broughton reflected on the recovery in demand from patients.

“We have found that since things reopened, and particularly since February, people are coming back and are building confidence,” Broughton said. “A lot of people haven’t had an eye examination for two to five years, so we are seeing a great deal of latent demand for clinical services and also adjustment, repairs, re-glazing and bespoke services.” 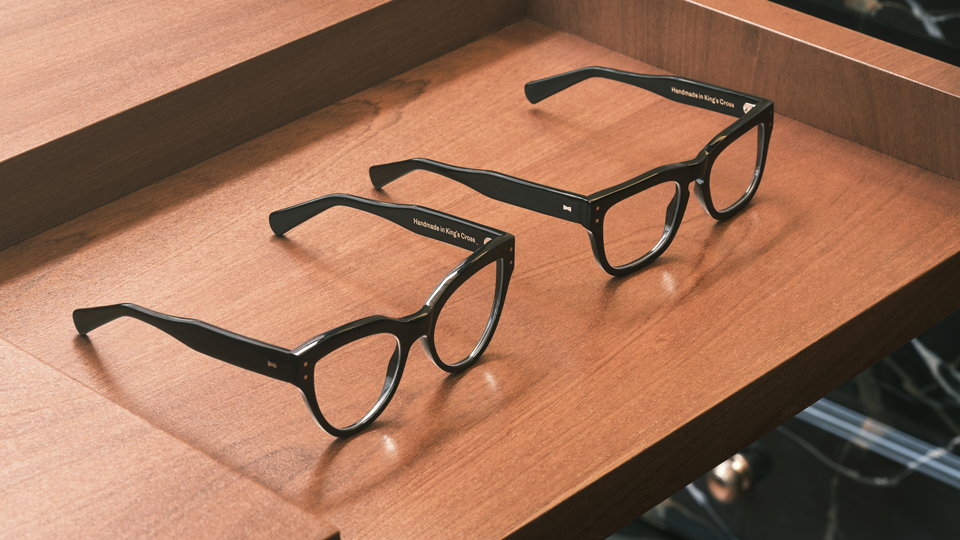 Cubitts has launched two exclusive new frames celebrating its new location: ‘Gresham’ and ‘Cannon.’
“So many people have got bored of looking at themselves in tiny Zoom screens, they are acutely aware of the frames sitting in the middle of their face,” he added.

Going forwards, Cubitts intends to continue its trajectory, Broughton acknowledged: “We’re still not through the pandemic and there are plenty of macroeconomic and global constraints ahead.”

But with March marking the company’s best month in its eight and a half year history, Broughton shared: “There are positive signs afoot.”