The eyewear brand will showcase Matt Centena during the London show 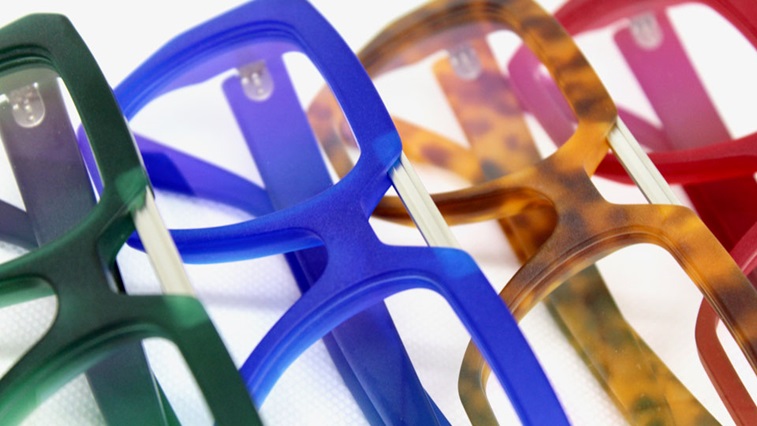 The Centena collection, which was first launched at Silmo in 2018, contains 10 shapes that are each available in 10 colours. The collection celebrates the company’s legacy, with it being over 100 years since Sidney and Percy Kirk set up Kirk Brothers.

The frames feature a new metal double bridge and are each named after a member of the Kirk family.

Described as having a “chunky retro feel,” the company explained that the frames “sit beautifully within the collection, with its unique Kirk & Kirk sand-blasted finish.”

Each frame is hand-crafted in a factory in France where over 80 steps are required to create each pair.