The Kirk family entered optics in 1919 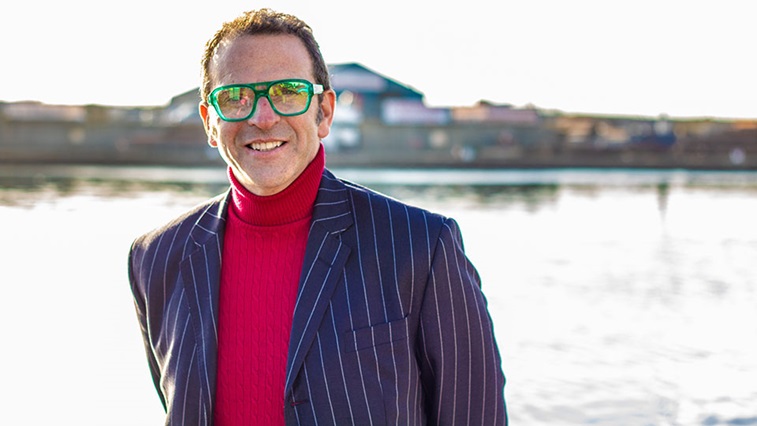 Throughout 2019, Jason Kirk, the co-founder of British eyewear brand Kirk & Kirk, will celebrate 100 years since his family entered optics.

The Kirk family history in optics began in 1919 when brothers Sidney and Percy were seeking work after the First World War. Converting a sewing machine into a cutter, the pair began cutting buttons and lenses, with the latter “taking off.”

The brothers then set up an optical factory in London, helping other families such as P Oliver Goldsmith do the same. “These families worked together and all helped each other because they knew that if London could be a centre of excellence it would help their businesses together,” Mr Kirk said.

Throughout 2019, when sending out Kirk & Kirk frames to stockists, the company will include a box of memorabilia, which features a copy of an original letter from the Kirk brothers that was written in 1926 and was sent with every pair of lenses and frame. There is also a book detailing the family’s history in optics, including some of the inventions established by the pair such as the Kirbro rule, and frame fact cards.

Speaking about marking the milestone, Mr Kirk told OT: “It’s all about allowing people into the story.”