The company will showcase four new styles on stand D32 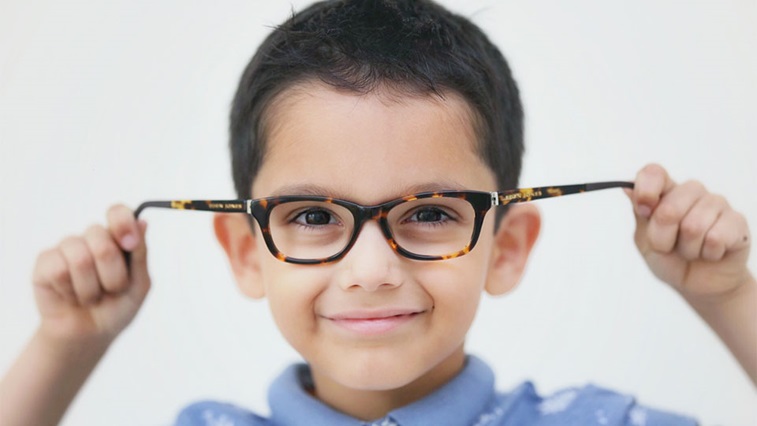 Eden Jones London will launch four new styles to its range of children’s eyewear at 100% Optical 2019, which takes place on 12–14 January at ExCeL London.

Speaking to OT ahead of the event, co-founder of Eden Jones London, Hussain Raza, said: “The basic premise with Eden Jones Kids is that they are super flexible, adjustable on the temple tip and the deeper nose bridge really enables them to be non-slip on the face.”

Collections, including the Scott and Sophie range, Ethan and Ellie, Josh and Jessie, and Lewis and Lauren, will be showcased on stand D32.