The new software enables users to issue commands to the device, as well as use new languages and connect via Bluetooth 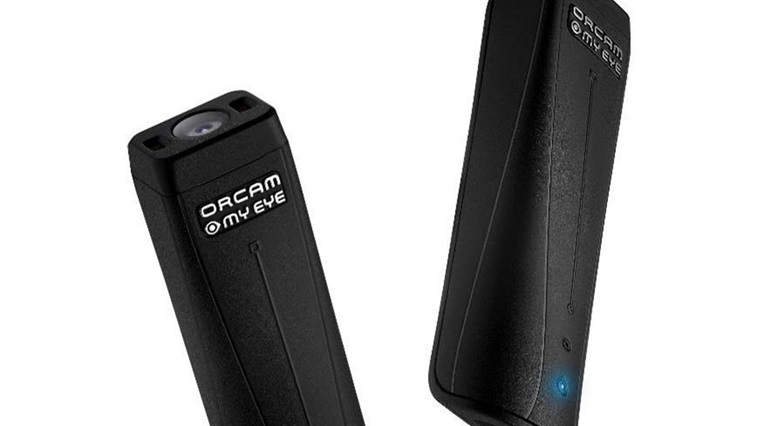 OrCam has introduced voice command technology to its MyEye 2 and MyReader 2 devices in its latest software update that includes Bluetooth connectivity and additional languages.

Other new features include Bluetooth connectivity and the addition of French and Spanish to the languages settings.

In August, OrCam introduced barcode recognition software and it now includes a barcode learning mode for users to save barcodes that are not already included in its database.

OrCam user, Ian White, said that the new Bluetooth function enables his to connect the device to his headphones.

“I love being able to use the device without people around me noticing, as it just looks as though I’m wearing headphones. With Bluetooth, my OrCam MyEye is even more discreet than before, and it’s easier to use in public places, like reading the departure board at the station,” he shared.

The new software is available to all existing OrCam users and is downloaded automatically when the device is connected to WiFi.