01. Optos was founded 25 years ago by Douglas Anderson.

The motivation for the start of the company came when his son, Leif, developed a retinal detachment and became blind in one eye at the age of five. The ophthalmologist explained to Mr Anderson that he couldn’t see the retinal detachment in the periphery of the eye with the technology that was available at the time. Mr Anderson, an engineer, thought ‘that’s not good enough’ and that there must be a way to design the technology so it can produce a single, high-resolution, ultra-widefield image of the retina – potentially enabling the diagnosis and prevention of retinal detachments and other conditions that are first seen in the periphery. After developing various prototypes, Mr Anderson launched the first generation of optomap products that have evolved ever since.

02. Optos is a Scottish-based company, but it was the move into the US market in 1998 that really drove rapid expansion of the company.

The P200 device highlighted the wider use of optomap technology – particularly in the optometry side of the business. Optometrists could build the technology into their patient pathway and increase fees, benefitting commercially as well as clinically. The early adopters recognised the fact that the P200 device was radically different for its time as it offered a 200-degree view of the retina. It was only in 2011 that the second major development arrived in optometry, with the Daytona and, subsequently the Daytona plus in 2016, which provided higher quality images in a desktop model.

03. Over the years, Optos has evolved from having distributors in many markets to offering direct support to customers.

This is in response to demand as eye care professionals are exposed to the technology when they attend conferences. We want to make our technology more readily available and give it stronger support in emerging markets. In Europe, Optos’ biggest markets are the UK and Germany, where we have a direct presence with sales, marketing and support teams. The Nordic countries, particularly Norway, also have a high adoption of the optomap technology. More recently, Optos has extended that into France and Spain. We are investing in infrastructure prior to sales fully ramping up in these markets and it’s better for us to have that presence so customers can deal with Optos directly. 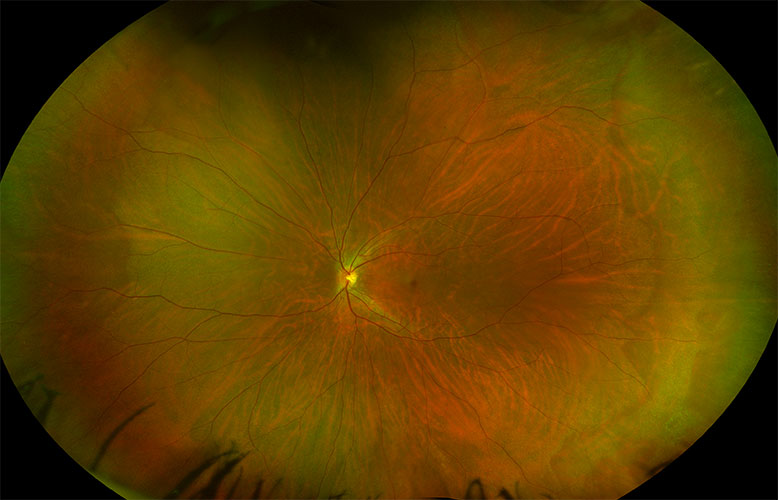 04. Optos was acquired by the Nikon Corporation in 2015, which benefitted Optos on three fronts.

The financial investment and support from a global parent company that wants to develop in existing markets and new products is the first major benefit. Nikon arguably has the best optical knowledge in the world with its camera and microscope business. Having access to that expertise feeds directly into Optos’ development, which is evident with Nikon sending experts over from Japan and embedding them into the product teams in Scotland. Finally, Nikon helps with the development of Optos’ brand. Nikon has a long-standing reputation as an innovator and is a trusted brand in terms of quality, which helps Optos when working with customers. Nikon gives us another level of credibility.

All of the teams from around the world got together for a three-day event. Mr Anderson reinforced everyone’s passion to make ultra-widefield imaging the standard of care and to continue this strong growth Optos is experiencing globally. There is a healthy pipeline of investment into new product development at the moment. Optos continues to create unique technologies and improve services to customers. Customers are now asked to rate us and we look at their feedback and take the necessary actions to improve. The move in optometry to adopt new technology is growing and we want to be at the forefront of that. Everyone at Optos, including Mr Anderson, is very excited about what the next 25 years will bring.

How can optomap technology benefit practitioners?