44% of councils have cut or frozen children’s VI services in the last two years, RNIB reports

It is estimated that 11,000 visually impaired children in England have been affected 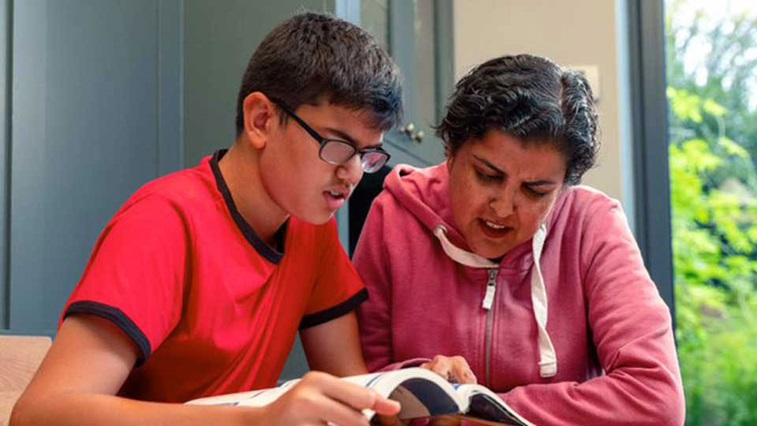 Research published by the Royal National Institute of Blind People (RNIB) has found that since 2017 44% of local authorities across England have either cut or frozen funding for specialist education services that support children and young people with visual impairment.

Releasing the findings in its Left out of learning report, the charity estimated that 11,000 children with vision impairment have been affected by the cuts.

In addition, the RNIB highlighted that 7539 children and young people are accessing services that have failed to keep their budgets in line with inflation. It added that despite a 7% rise in the number of children and young people who require and access specialist support, 43% of local authorities have experienced a decrease in qualified teachers of vision impairment.

The findings have been compiled following a Freedom of Information request by the RNIB, which also found that the number of local authorities where qualified teachers of visual impairment have a caseload of over 100 students had increased to over 28%.

Director of development at the RNIB, Keith Valentine, explained: “Children and young people with vision impairment require specialist support to access the curriculum, navigate their school, take part in sports or games and learn on equal terms with sighted children. This vital support enables them to develop the essential skills they need to succeed, not just at school, but as adults with full lives.”

Mr Valentine said that the RNIB’s research revealed a “shocking lack of resource for local authorities to deliver this crucial provision.”

He added: “Despite an increasing number of children and young people requiring and accessing specialist support in the last few years, funding has been cut, qualified teachers of visual impairment roles have been lost and caseloads have increased – putting remaining services under enormous strain.”

As a result, the RNIB is calling for the Government to “act now and correct this funding gap to ensure every child with vision impairment is able to fulfil their potential.”

Coinciding with the publication of the report, the RNIB launched an online interactive map showing where local authorities have frozen, cut or threatened changes to funding for vision impairment services, along with an accessible list of the data.

To read the report in full, visit the RNIB website.