The charity has received £400,000 to support its work with visually impaired people and their families 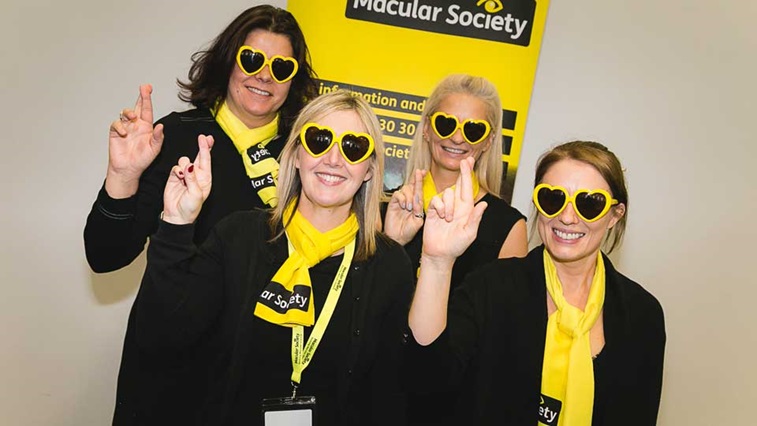 The Macular Society has received a £400,000 grant for the National Lottery that will enable it to expand the services that its offers in Northern Ireland.

The charity, which was awarded the grant through the National Lottery Community Fund Northern Ireland, will use the funds over a five-year period to provide a suite of accessible services to those living with macular disease in the country.

It will also work closely with visually impaired people and their families, as well as health, education, public services, employers, teachers and other charities to deliver the services effectively.

The Macular Society will recruit a second regional manager for Northern Ireland who will be responsible for overseeing its operations and strengthening its presence in the western half of the country.

Director of services at the Macular Society, Tessa Barrett, said that the funding will open up “exciting” possibilities for the charity. “Crucially, it will allow us to introduce a number of services that we’ve previously only been able to deliver widely elsewhere in the UK and reach far more people in Northern Ireland who urgently need our support,” she shared.

The National Lottery Community Fund Northern Ireland director, Kate Beggs, said: “I’m pleased to award this funding to the Macular Disease Society which will make a big difference to people with macular disease across Northern Ireland. It’s great to see National Lottery money being used by people who are taking the lead in developing ideas to help their communities thrive.”

The National Lottery Community Fund Northern Ireland has donated a total of £650,000 to the Macular Society since 2009.