New Year, new view: how one optometry practice gives back

Does helping others feature on your resolution list? OT  speaks to Silver & Rose practitioners about their contribution to a school for the visually impaired 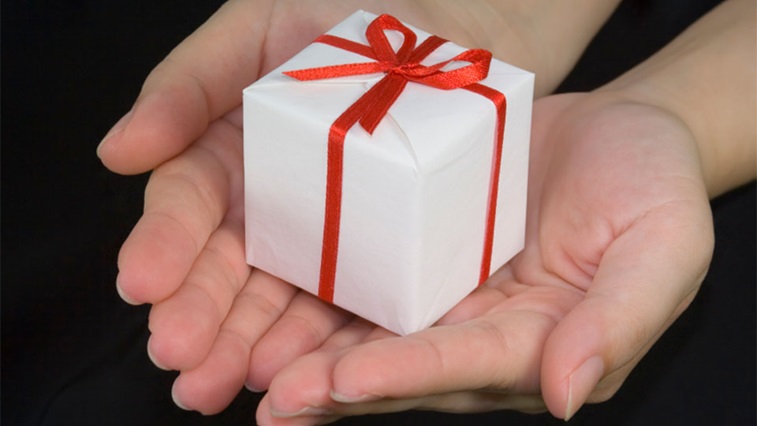 Like many good ideas, the concept behind the Sight Box at St Vincent’s School for Blind and Partially Sighted Children is a simple one.

A box is filled with different objects – for example, a ball with a bell in it – and then sent from Liverpool to visually impaired children living in another country.

Children from St Vincent’s then explain through a Skype session how to use the objects in the box.

“The purpose of the box is really as a kind of Trojan horse,” Silver & Rose dispensing optician, Keith Burns, explained to OT.

“It is not about wanting them to play football or another activity, it is about forming purposeful relationships,” he emphasised.

Mr Burns highlighted that research has shown that young people who are blind or visually impaired have five to seven fewer friends on average than their sighted peers.

They are also 85% more likely to be unemployed and are at a higher risk of developing depression, he added.

“By creating a means for them to get interactive with a cross section of sighted and blind people, it imparts a value of self-worth,” Mr Burns said.

Liverpool independent practice, Silver & Rose, has raised around £2000 for St Vincent’s during the two years Mr Burns has served as a governor for the charity.

Mr Burns said while most people understand the meaning of the word blindness, it can be hard for them to comprehend the impact of being visually impaired in terms of the daily challenges, barriers and frustrations sight loss creates.

Reaching for the stars

Children can have challenges with simple things that many people take for granted.

For example, Mr Burns described an encounter at St Vincent’s where someone was trying to describe height.

“They were talking about stars in the sky,” he said.

Memorable fundraising initiatives for St Vincent’s include an auction of art work by the comedian and actor Ricky Tomlinson, and a performance of the song What colour is the wind? by the St Vincent’s choir alongside country musician, Charlie Landsborough.

Mr Burns and Silver & Rose optometrist Terence O'Regan were part of a party which presented the Houses of Parliament with a ceramic plaque made by St Vincent’s students commemorating the 100th anniversary of the end of WW1.

“Although separated by a century, the students from St Vincent’s are united in the same challenges,” he added.

Mr O'Regan explained to OT that after deriving a living from being an optician, it felt right to give back to the community.

“I think most businesses, once they reach a certain point, have a social conscience and attempt where possible to assist where they can,” Mr O'Regan shared.

“You get more back by giving,” Mr Burns added.

Cheshire and Merseyside Local Eye Health Network chair, Rupesh Bagdai said: “Sight loss can affect both the health and social development of children. It is great to see optical practices such as Silver & Rose Opticians supporting local organisations like St Vincent’s School to improve outcomes for children with sight loss.”