A $105 million disease fund was launched on Sunday (2 December)

Established by leading philanthropists, the fund was launched during a Global Citizen concert for Nelson Mandela in Johannesburg, South Africa on Sunday (2 December), during which Richard Branson shared the news via a recorded video link.

While trachoma is close to being eliminated as a public health problem globally, more support is required and it is hoped that the new fund will help elimination become possible.

Mr Branson is part of a group of organisations that have contributed to the Acceleration Trachoma Elimination Programme fund, which is led by Sightsavers as well as the Bill & Melinda Gates Foundation, the Children's Investment Fund Foundation, the ELMA Foundation UK, UK Aid and Virgin Unite.

The fund will support at least 10 countries in Africa to eliminate trachoma as a public health risk, as well as speed up the process in a number of other countries by 2023.

Speaking about the establishment of the fund, chief executive of Sigthsavers, Dr Caroline Harper, said: “It is now without our grasp to be part of history and stop trachoma in its tracks.

“The persistent disease blights the world's poorest communities and traps people into lives of intense pain. Yet it is treatable and preventable.

“Some of the most trusted names in modern philanthropy are now coming together to accelerate elimination efforts and make a huge contribution to getting us closer to the finish line. More is needed, but this will be a key intervention.” 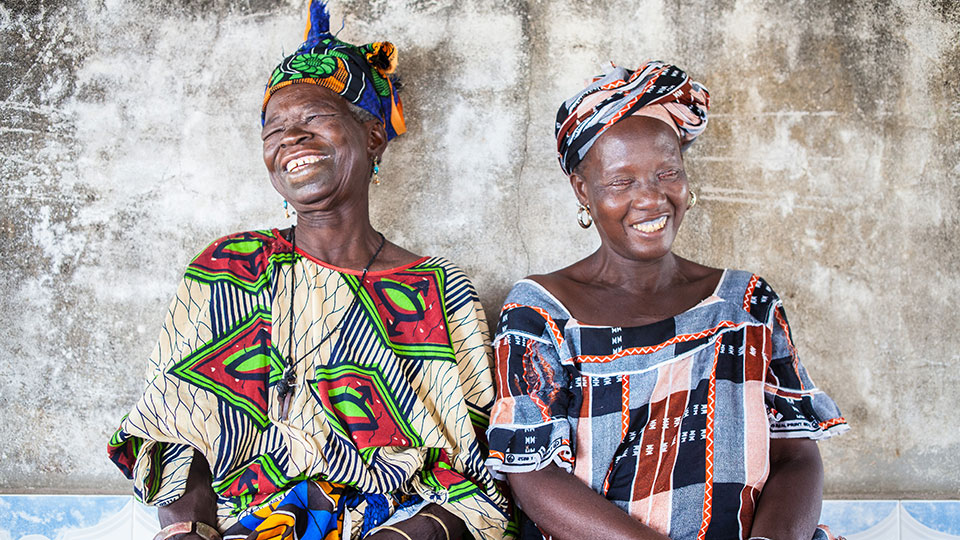 For a number of years, governments around the world have worked with communities, pharmaceutical companies, donors and international organisations to treat and try to eradicate trachoma. This has involved the creation of frontline health officials to deliver trachoma treatments to those in need.

Givemore Mafukidze is a health official in Zimbabwe, a country that the new programme will help to eliminate trachoma. Speaking about his work, Mr Mafukidze said: “When I see a child with trachoma, I know that at some point this condition could have been avoided. If this condition goes on, in time they may end up blind. When someone goes blind, it is a burden to the family, the community and to the nation.”

The Acceleration Programme has been estimated from the Audacious Project, which was launch in April this year with the aim of fostering collaborative philanthropy in order to create bold ideas. The Audacious Project selected the elimination of trachoma as one of its audacious ideas.