Country director of Orbis Ethiopia, Dr Alemayehu Sisay, discusses the charity’s eye care achievements over the last two decades and what its goals are for the future

When did Orbis enter Ethiopia and why?

Orbis entered Ethiopia in 1998 because eye care was not considered a priority as part of the healthcare system. This was partly because there was no evidence suggesting that eye care was a problem. However, Orbis’s work in the country through its Flying Eye Hospital demonstrated that there was a high prevalence of blindness in the country and the need to open a country office was evident to Orbis leadership.

What has Orbis’s work involved?

Since we entered Ethiopia, we have developed evidence showing that eye care is a major public health concern. In 2005–2006, we supported the first national survey into this, which demonstrated that Ethiopia has the highest blindness burden worldwide. The results of this survey created a lot of awareness within the eye care community and gave us the opportunity to start a humanitarian development for eye health.

How has eye care in Ethiopia evolved over the last 20 years?

Eye care in Ethiopia has changed a lot the last 20 years.

Sub-specialty training and services were previously unheard of in the eye care system. For example, 15 years ago, if a patient developed an optic haemorrhage, the chance that they would receive the right treatment was nil. Therefore, training existing ophthalmologists in sub-specialties such as a vitreo retinal surgery, glaucoma or pediatrics has increased the quality and volume of eye care services that are available. Orbis has contributed significantly to ensure that this change has occurred.

We have also supported the establishment of a hierarchical eye care model that starts with community eye care, then moves to secondary and tertiary level care; linking the different stages provides people with access to a referral and follow-up system. We have established models that clearly work at each level and that can be replicated in other areas of the country.

The three major causes of blindness in Ethiopia are cataract, trachoma and refractive error. 85% of these diseases are located in rural communities, whereas most ophthalmologists are based in major towns and cities. Therefore, creating this hierarchical model using a primary healthcare system means that we can best deal with people’s eye care needs.

Addressing the major causes of blindness at a primary and secondary level has made a huge contribution to the reduction of avoidable blindness in the country. 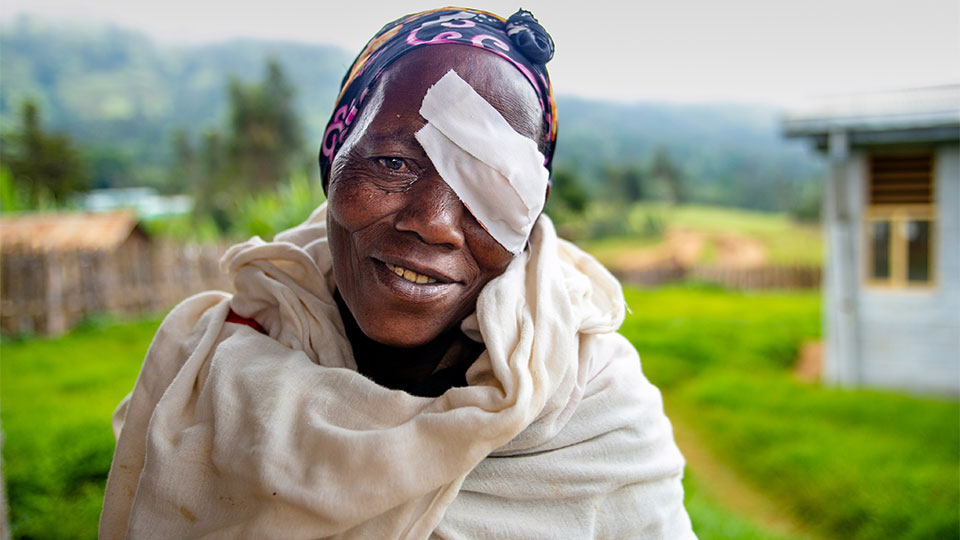 Are there any key achievements for the charity in the country?

Optometry training is now 100% institutionalised in the university system. When we started optometry training back in 2005–2006, it was both driven and dependent on national government organisations. Now it is totally handled by universities, which has been a huge success.

What does marking 20 years in Ethiopia mean to the charity?

It was truly thrilling to be part of the 20th year celebrations as over the last 20 years we have demonstrated that if proper advocacy is put into place, resources are located and if there is a local and global partnership in place, we can reduce avoidable blindness significantly. We have demonstrated that in Ethiopia, particularly through existing human resources, investing in sub-specialty eye care services, training mid-level eye care workers and much more.

Sub-specialty training and services were previously unheard of in the eye care system…If a patient developed an optic haemorrhage, the chances that they would receive the right treatment was nil

What are the charity’s plans in the country over the next five years?

I believe that we will eradicate trachoma. Trachoma is the leading infectious disease and Ethiopia has the highest burden of it in the world – more than 46% of the global trachoma burden is in Ethiopia. A significant achievement in recent years has been the location of resources for eliminating blinding trachoma from Ethiopia, with the Government committing to an annual budget to help fight this. I believe that with the current momentum, we will eliminate trachoma in the coming years.

Understanding the value of eye care is increasing and people are demanding a better eye care service now. By investing in eye care, we are contributing to Orbis achieving sustainable development goals – without eye care, without vision, the vicious cycle of poverty and blindness is there. 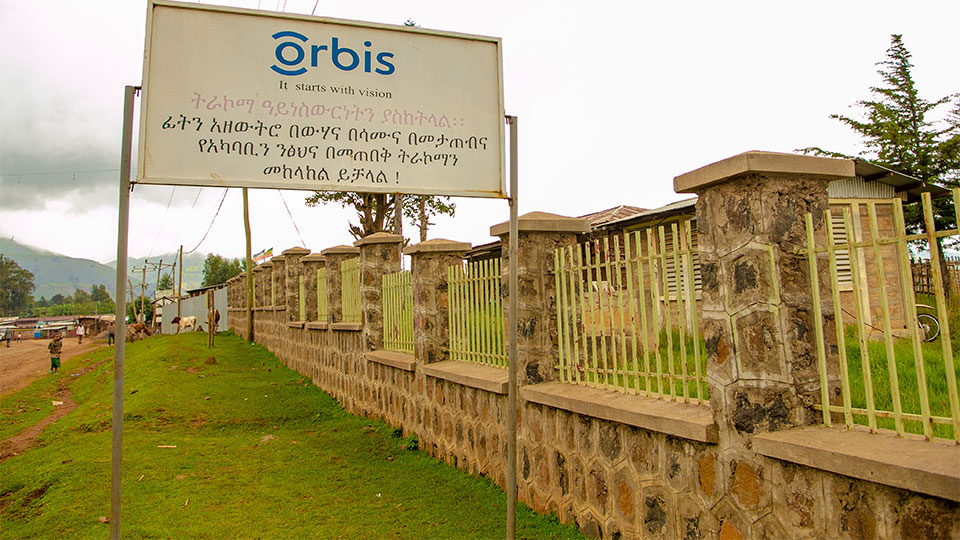 It requires a long-term investment, it requires behavioural change, it requires community and public awareness, and decision-makers taking responsibility. So yes, we have created a momentum, but it is not yet done. People are ageing and life expectancy is increasing, so we have an increased change of experiencing eye care issues. We have a growing ageing population and with that comes age-related macular degeneration, cataract and glaucoma. As a result, the demographic change of eye care diseases from infectious to non-infectious is mounting, so there is a lot of work still to be done.