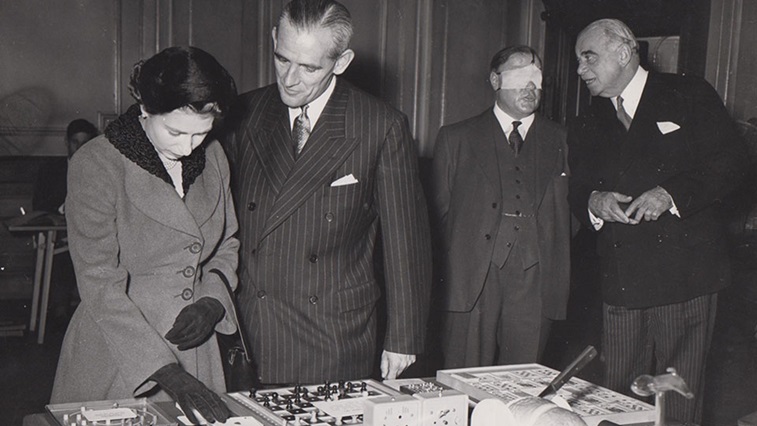 Founded on this day in 1868, the charity was established by physician Thomas Rhodes Armitage with the aim of improving the availability of literature to people with sight loss.

The charity was originally called the British and Foreign Society for Improving the Embossed Literature of the Blind. As the organisation expanded its work to include improving the education and employment opportunities available to blind people, it was renamed the RNIB.

Marking the 150-year milestone, the RNIB highlights that despite two million people living with sight loss in the UK and half being avoidable, research shows that 25% of adults have not had a sight test in the last two years.

Chair of the RNIB, Eleanor Southwood, said: “Our 150th anniversary is a unique moment. It’s time to look back and celebrate how the lives of blind and partially sighted people have transformed over the last century and a half. But it’s also time for us to take stock, acknowledge the challenges that still exist for blind and partially sighted people, and renew our commitment to overcoming them.”

Ms Southwood shared: “Our vision of the future is a world free of barriers for people with sight loss, where we can live the lives we want to lead and are valued for who we are, not defined by the disabilities we have.”

The RNIB will focus its efforts on working with charities, business and the Government to ensure that everyone can access the advice and support they need.

“It’s an ambitious vision, but one I’m confident we can achieve as we move into an exciting new chapter of our story,” Ms Southwood stressed.

Since its establishment, the RNIB has supported millions of blind and partially sighted people. To mark its anniversary, it will share one person’s story each day for the next 150 days to highlight the different experiences people with sight loss have.

When I grow up I want to be…