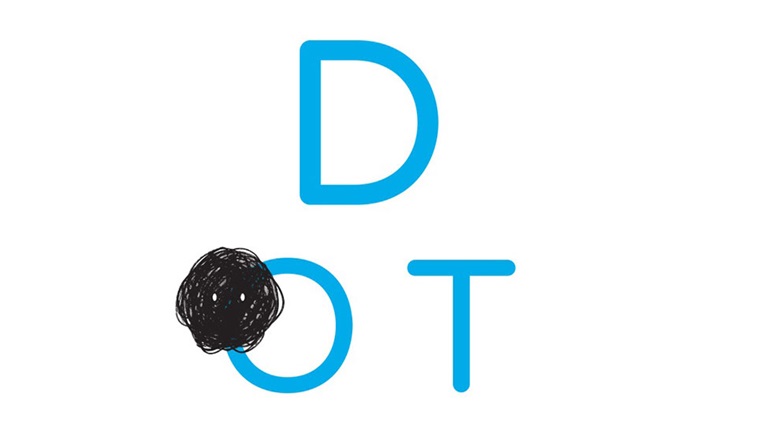 The Childhood Eye Cancer Trust (CHECT) has launched a new campaign to raise awareness of the signs and symptoms of retinoblastoma (Rb).

Inspired by the families it works with, the Uninvisible Friend Dot initiative has been established to mark World Sight Day today (11 October).

The mother of toddler, Alice Taylor, who lost her eye to the rare form of cancer has explained how she only discovered that her daughter was losing her sight during a game of pirates. Alice lost her eye at the age of two. Her mother, Emily Taylor, only realised something was wrong when she put an eye patch on over Alice’s right eye and she could not see.

Alice is now the face of the CHECT’s new awareness campaign, which aims to educate parents about the symptoms of Rb. Featuring fictional characters Alice and her Uninvisible Friend Dot, the campaign has been developed by digital agency Wunderman and illustrated by artist Peter Clayton.

The campaign will be aired on advertising screens across London, with viewers directed to a website to learn more.

Around 98% of children survive Rb, but more than half will lose an eye in order to stop the cancer spreading.

Ms Taylor said: “Alice was a happy, healthy little girl who showed no signs of being ill, and we had no idea that anything was wrong.”

Chief executive of CHECT, Patrick Tonks, said: “A child is diagnosed with Rb every week in the UK, yet most people have never heard of it. Early diagnosis can help to save a child’s eyes, sight and life and so today, on World Sight Day, we urge all parents to take a minute to read Alice and Dot’s story so that they can spot the signs.”

Having worked with the charity since 2010, to raise awareness of the initiative, Vision Express, has put a ‘dot’ on the lenses of all of the children’s frames that it has on display in its Oxford Street practice. In-store digital displays will tell the story of Dot the Uninvisible friend, while Alice and her family will visit the practice to answer questions from the public.