Educating the public about the ‘silent thief’ of sight 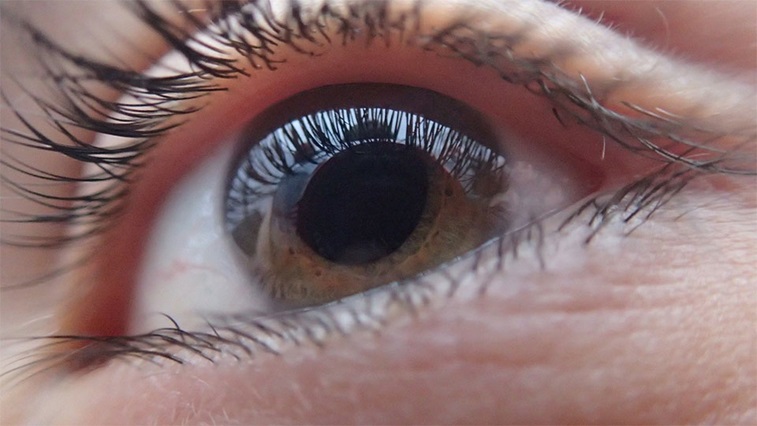 Released to coincide with National Eye Health Week (NEHW), which takes place on 24–30 September, the films feature leading ophthalmology experts who share information about glaucoma, including how it is detected, monitored and managed.

Spokesperson for the IGA, Karen Osborn, described the series as a “comprehensive set of films, which we hope will walk people through what glaucoma is, what to expect from the tests, what help is available and how to overcome some of the issues that people have with taking daily eye drops.”

She explained: “They are useful for people who may have just been referred to the hospital for a diagnosis, for the newly diagnosed patient and also for people who have struggled with eye drops.”

The videos can be viewed via the association’s website.