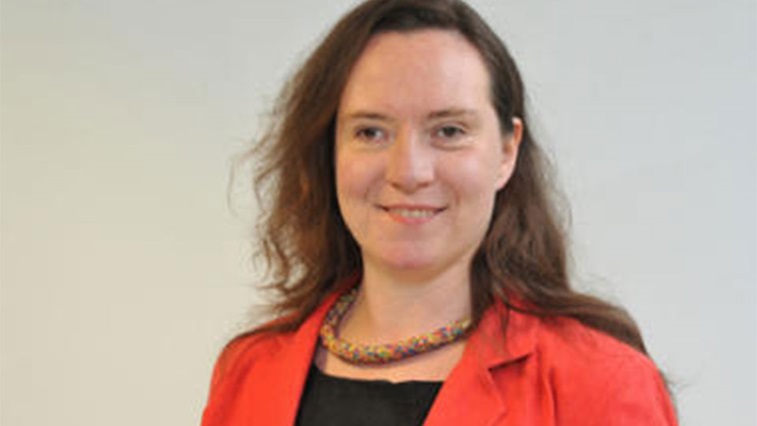 In a statement on the RNIB website, the charity’s chair, Eleanor Southwood (pictured), confirmed that both the children’s home and school would close on 7 November 2018.

The charity had not been able to satisfy Ofsted that it had made adequate progress following significant concerns about the centre’s management earlier in the year.

“The children and young people at the centre are our number one priority. They deserve the very best care and support,” Ms Southwood emphasised.

“We’ve worked hard to put things right but we accept that we’re not the right organisation to be running this highly specialised service for children and young people with complex health needs,” she said.

In April, the Charity Commission announced that it was investigating the management of the centre following a series of serious incidents during the past year.

A Charity Commission press release explained that the incidents raised concerns that a subsidiary charity of RNIB had “failed to comply with regulations designed to safeguard and protect vulnerable children.”

Following the announcement of the investigation, former RNIB chief executive, Sally Harvey, decided to step down from her role.