Brits are failing to protect their eyes in the sun 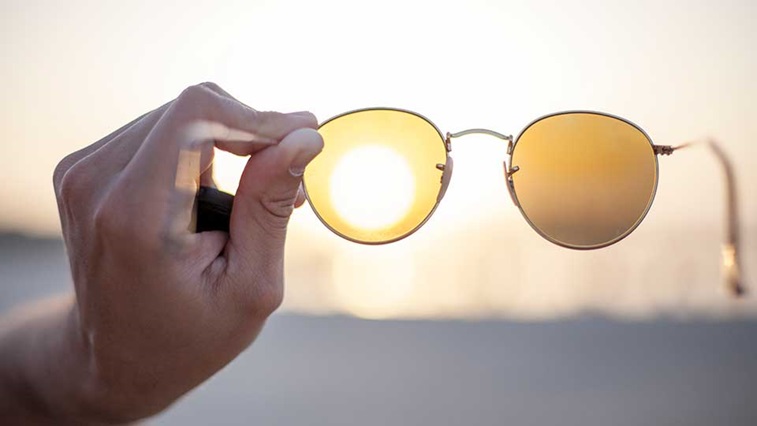 One in two people are putting their eye health at risk during sunny weather by failing to wear ultraviolet (UV) protective sunglasses to protect their eyes, according to new research released by Fight for Sight.

In a YouGov poll performed on behalf of the charity last month, 54% of adult respondents from across Great Britain admitted to never wearing UV protective sunglasses when they are outside in the sunshine, or only wearing them sometimes or rarely.

Furthermore, 56% of adults in Great Britain were unaware that wearing UV protective sunglasses in sunny weather can reduce the chances of developing cataracts and, possibly, age-related macular degeneration, Fight for Sight reported.

The charity released the findings today (6 August) with the aim of increasing public awareness of the need to wear sunglasses to reduce exposure to UV.

Director of research, policy and innovation at Fight for Sight, Dr Neil Ebenezer, said: "Unfortunately these findings aren't surprising – we know that many people are unaware of the risks that sun damage can cause to the eye, and that people don't wear sunglasses enough. We'd encourage people to make sure that they are protecting their eyes during this sunny weather. People should ensure that they buy sunglasses with the CE mark for UV protection to guarantee that they meet the European standard."

Releasing the findings of the survey, which had 2023 respondents, Fight for Sight highlighted and debunked some common eye care myths. Myths included the belief that you do not need to wear sunglasses on a cloudy day, UV damage to the eyes can be reversed and that all sunglasses offer UV protection.

The charity stressed that all of these are misconceptions and shared the truth behind the myths.