‘No Blind Child Unseen’ has been launched on World Sight Day

Its No Blind Child Unseen campaign will also fundraise to improve the lives of blind and partially sighted children in England and Wales.

The campaign has been launched after the charity’s research revealed that 68% of people in the UK have never met a blind child or young person.

Group chief executive at RSBC, Dr Tom Pey, said: “There is a real lack of awareness of the appalling prospects for these children and in turn, there are insufficient funds to support them and their parents, who very often feel isolated and hopeless.”

“A child who can't see should have the same opportunities as a child who can. This grim cycle of sight loss, poverty and loneliness has to stop,” he added.

A target to raise £3 million in the next three years has been set, which will enable RSBC to increase the number of children it supports from 1500 to 11,000.

As part of the campaign, RSBC has also commissioned artwork by British artist, Robert Montgomery, who is best known for his use of illuminated poetic text.

The artwork and a video installation will be unveiled on 22 January 2018, which will then tour the UK. 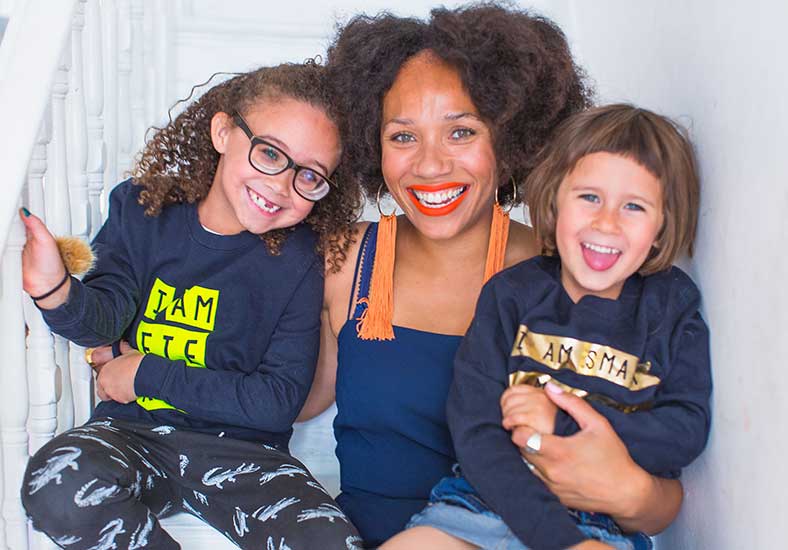 In support of World Sight Day, RSBC has highlighted the story of Natalie Lee, who shared what it was like when she found out that one of her daughters, Alexa, was losing her vision.

At the age of three, Alexa was diagnosed with brittle cornea syndrome (BCS), which has left her with a small amount of sight in her right eye.

Ms Lee explained that following the diagnosis, she contacted RSBC to enquire about counselling after a recommendation from a friend.

“We feel it is important that Alexa gets to speak to someone other than her parents about how she feels,” Ms Lee said.

“We went through a phase of her having lots of angry outbursts and we felt unequipped to help her. Having specialist support from RSBC has definitely helped Alexa understand her feelings and she is much better at communicating those now,” she added.

To find out how to support RSBC’s campaign, visit the charity’s website.

Pictured is Ms Lee with her two children, Alexa and Autumn.