Man who lost sight due to treatment delays demands answers 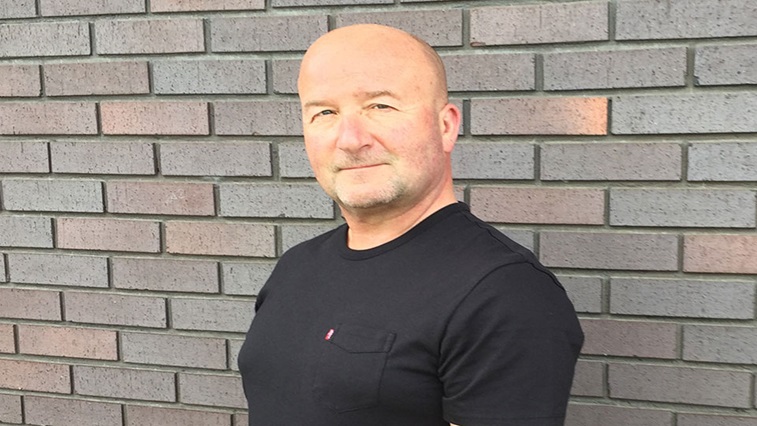 A patient who has suffered irreversible sight loss due to delays in his treatment has attended the offices of local healthcare commissioners to demand answers.

Chris Thorley (pictured) has a rare condition that is caused by extreme short-sightedness and affects his central vision, yet he waited nine months for ‘urgent’ treatment. When Mr Thorley’s treatment ceased working, his doctor sought permission to switch him to a newer drug that was already available in Wales and Scotland.

As the new drug was not available in England, an individual funding request was made to ensure the 56-year-old could access the sight-saving drug. However, the North Staffordshire Clinical Commissioning Group (CCG) did not respond.

Speaking about the experience, Mr Thorley told OT: “I waited patiently for nine months, but no one was responding and my sight was deteriorating rapidly. I was desperate, so I decided to visit their head offices and demand answers. I filmed myself and put the video on Twitter. I wanted to find someone I could speak to.”

Mr Thorley has now had an apology from the CCG, which through a letter said that the request for the new drug was originally refused because it was decided that Mr Thorley was not ‘exceptional’ enough and that many more patients might benefit from switching drugs.

The CCG has now agreed to fund Chris’ treatment on an individual basis up to December 2017.

As a charity, the Macular Society reported that it has come across many patients in similar positions to Mr Thorley and is now calling for action to be taken to prevent avoidable sight loss.

Chief executive of the Macular Society, Cathy Yelf, explained: “We’re extremely concerned that this situation has arisen and that communications with the CCG and Trust went unacknowledged for so long. It is very distressing for patients to be in this position and, of course, when patients go untreated for many months they inevitably suffer irreversible sight loss.”

She emphasised: “It is unacceptable that patients in England cannot have a treatment that is routine in other parts of the UK. Today we are calling for the urgent appointment of an eye-health commissioner, able to lead ophthalmologists, optometrists and the wider NHS eye-service so all of our patients receive the highest level of care, and taxpayers receive value for money in the service that is provided.”

The charity has also written to health secretary Jeremy Hunt and the chief executives of NICE and NHS England.