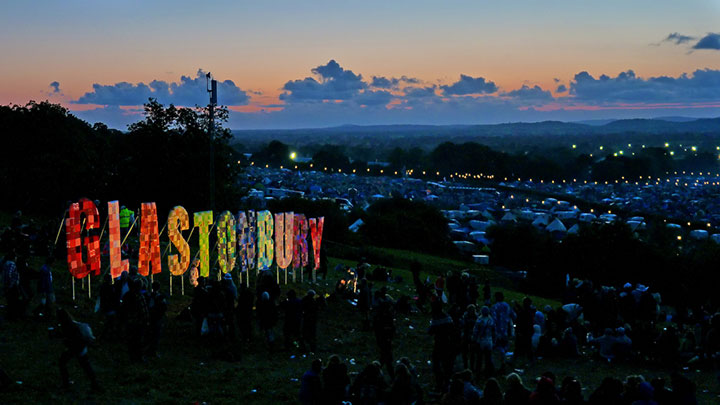 A sight loss charity will encourage music lovers to look after their sight at this year’s Glastonbury Festival.

The importance of regular eye tests will also be emphasised by the Royal National Institute of Blind People (RNIB) at the event, which is the largest greenfield music festival in the world.

RNIB chief executive, Sally Harvey, told OT that she hoped many festival attendees would approach the charity to find out how to look after their eyes.

“Glastonbury is such an iconic festival and we’re excited to be part of the line-up for 2017.”

Nearly half of sight loss is preventable, Ms Harvey emphasised.

“Our mission at Glastonbury will be to remind people of the importance of having regular eye tests in a fun way that taps into the sights and sound of the festival.”

Glastonbury Festival founder, Michael Eavis, told OT he was delighted to be working with RNIB.

“As I’ve got older, I’ve become more and more aware of the importance of looking after my eyes.”

A RNIB stall will be located close to the Pyramid Stage at the annual event. More information about the charity’s partnership with Glastonbury Festival can be found on RNIB’s website.