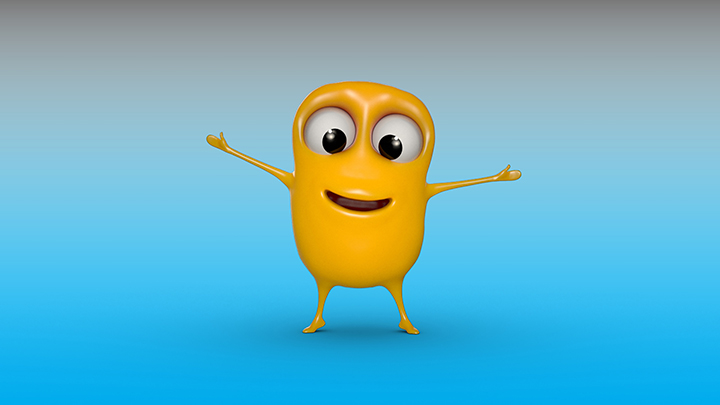 The creators of popular animated comedy Wallace and Gromit have developed a new character that aims to highlight the impact of macular degeneration.

As the most common cause of blindness, a recent survey conducted by the Macular Society found that one in six people know someone with age-related macular degeneration (AMD), yet many have never heard of the condition.

Developed by Aardman Animations, ‘Mac’ appears in a short film released by the charity that is designed to raise awareness of AMD and how it can affect a person’s daily life.

Chief executive of the Macular Society, Cathy Yelf, said: “AMD is becoming more common because it’s largely associated with ageing and has a devastating effect of people’s lives and their ability to do simple tasks. It can lead to a loss of independence, depression and even suicidal thoughts.”

Referring to the animated character, Ms Yelf added: “We hope Mac will help us increase people’s understanding of this distressing condition and the impact it can have."