“Humour has been my defence and my saving grace” 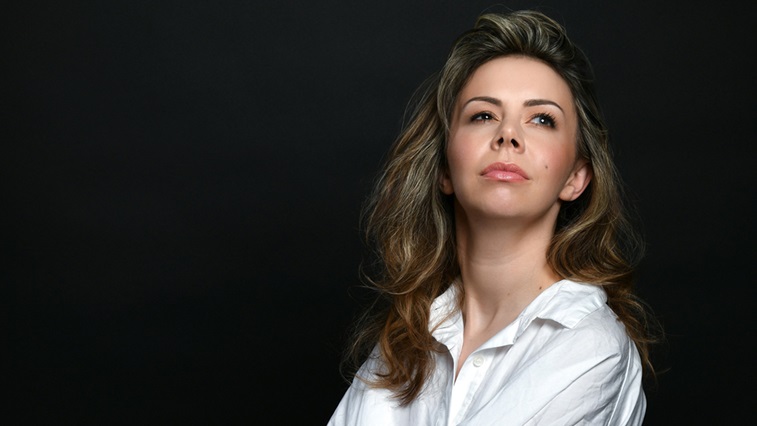 Considering the battering that my right eye has taken, it is doing pretty well. I have fairly good long-distance vision. I switch between a contact lens and very thick glasses.

Some of my material as a comedian is based on sight loss. As I found my voice as a comedian, it has developed into all manner of things. Now I just tend to gossip on stage. I always try and justify it by saying that because I have spent a lot of my life in hospital waiting rooms, a good distraction is a little bit of gossip.

My first show, A Poke in the Eye, was about the year I lost my sight when I was 21. It was a complex journey. The show was picking out the most interesting parts of that time. My mum, dad and my brothers were main characters in it. 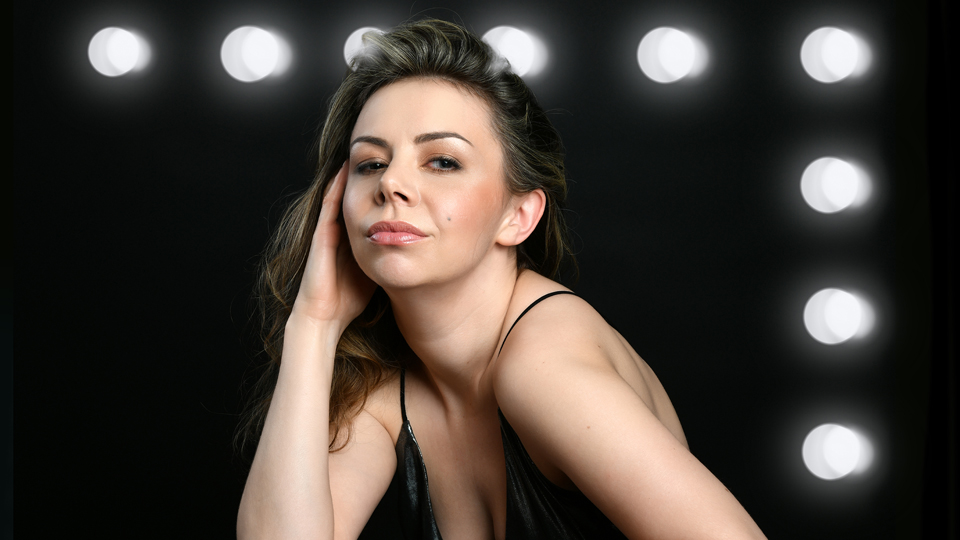 I thought I would use what was a negative experience and turn it into something positive. It is your unique outlook on the world that people find funny. You need to tap into that as much as you can. Comedy is one of the few things I have found that I am good at. What better way to spend your time than with a group of people having a laugh.

You have to be resilient. You have to put up with tough audiences. But the highs are so great that you put up with the lows. I did an Edinburgh Fringe run of my third show, Eyecon, on a Saturday and it was packed full with a really young, rowdy audience. They were an absolute riot and it just felt like a party.

There are loads of times where shows haven’t gone well. I will try a new joke or a new subject and it just dies. No one finds it funny. You have to take it all with a pinch of salt. Sometimes they are not the audience for you.

It is your unique outlook on the world that people find funny. You need to tap into that as much as you can

Any comedian who is giving it their all I admire. My idol was always Joan Rivers. She was one of the first female comedians ever. I got compared to her in Edinburgh and there is no greater compliment.

You will always get a little bit nervous. It would be weird if you didn’t. Sometimes I am really tired and I have had a long day. Without that adrenalin, I would have been totally flat. You turn that nervousness into energy. As soon as you get your first laughs and things start to flow, you’re away.

I decided to support the International Glaucoma Association because there isn’t much awareness around young people and glaucoma. It is one of the biggest causes of sight loss and it is a condition that can be controlled. I am very much a believer in prevention rather than cure.

Humour has been my defence and my saving grace. When things have been properly tough, I have found a way to laugh it off. The only alternative is to cry. I know how I want to live my life.

Georgie Morrell is a stand up comedian. She supported the International Glaucoma Association’s Glaucomasters campaign during National Eye Health Week 2019. For more details about upcoming gigs visit her website.