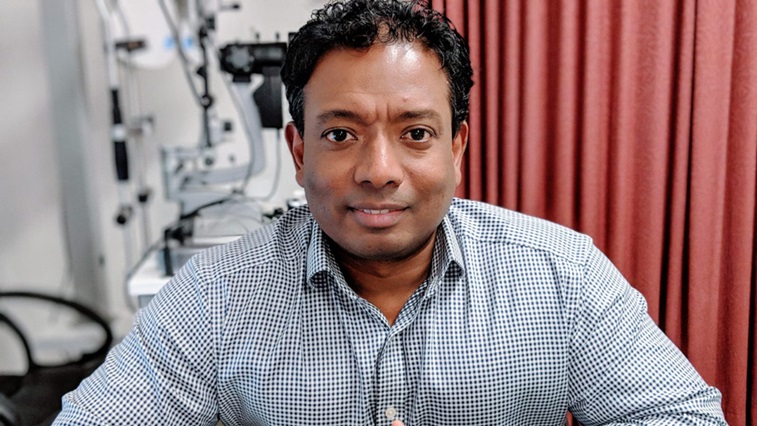 Training culminated with a one-day examination and took the optometrist around a year to complete. “There is a lot more to learning laser surgery than just the procedure. As well as the theory, you must learn how to use the machines and technology is changing fast,” Mr Williams told OT.

The IP-qualified optometrist completed the training alongside eight trainee surgeons and highlighted that his optometric experience in performing gonioscopy and contact funduscopy was key to his success.

Mr Williams will have the opportunity to utilise his newly-acquired skills in a weekly full-day laser surgery clinic at City Hospital Birmingham, where he will focus on glaucoma-related laser surgery such as YAG PI and SLT.

Mr Williams was encouraged and supported through the training by consultant ophthalmologist, Imran Masood.

The optometrist finds career satisfaction from further education. He highlighted that: “As an optometrist, with the right training and the right mentorship, I think we can do anything. One of the reasons I wanted to complete this training was to demonstrate to training optometrists the options that are available after qualification.”

Reflecting on the qualification, Mr Williams told OT that “it felt amazing” to receive the final certificate. “It gave me a sense of achievement, having accomplished something that not a lot of your colleagues in optometry have achieved. It has certainly also helped increase my confidence too,” he shared.

“In my hospital work, I work in the complex glaucoma department and only see surgical glaucoma patients. When you are working with fellows and consultants and you then become qualified and able to do procedures such as laser, you begin to really feel like you are part of a team; you feel complete,” he added.