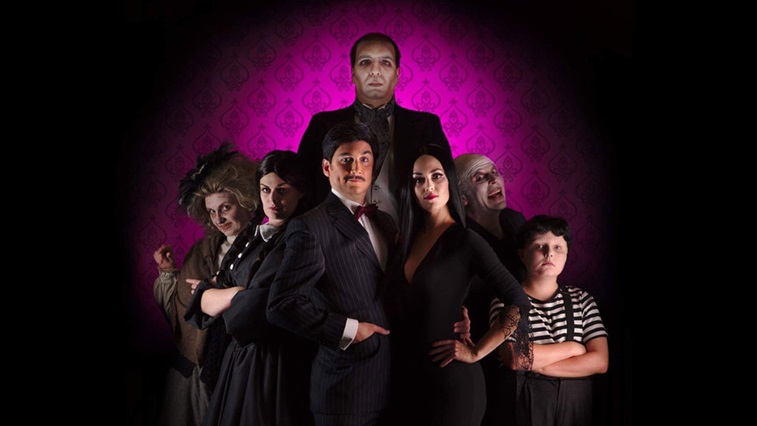 My first foray into musical theatre was in 1986 at the age of eight when I performed in the Rodgers and Hammerstein musical Carousel. I can still picture the room of my audition.

Over the years, I have been fortunate to play many different roles, from Tony in West Side Story to Gaston in Beauty and the Beast and, most recently, Gomez in The Addams Family.

Part of the beauty of theatre, be it amateur or professional, it that it is live. It is not a recording. Sometimes things happen beyond your control: your mind can go blank, a member of the audience can shout out, or you might even have to cope with a fire alarm in the middle of a performance. You have to think on your feet.

Like any society or organisation that brings together people from different backgrounds, it does not matter what you are or who you are, you’re connected by a common passion and goal

I remember one performance where I was playing Billy Crocker in Anything Goes. In one scene, my character was pretending to be an old woman sitting on a deckchair. As the scene progressed, I could hear and feel the hessian of the chair ripping beneath me. As you can imagine, I ended up sitting on the floor, but it gave me the opportunity to make something of it. The audience were in hysterics.

Perhaps the best thing about being on stage is that it is where I met my wife, Rachel. We can trace our roots back to that very first production of Carousel. It is through musical theatre that I also met my close friend and colleague Professor Edward Mallen, who is now president of the College of Optometrists and head of school at the University of Bradford.

Musicals are a great release. Whilst it may appear to be a million miles away from the world of optometry, being able to perform in front of strangers certainly helps me communicate with my patients and deliver lectures to large groups of students and peers. Performing on stage, and hopefully getting positive audience feedback, is something that I imagine is akin to what an athlete experiences following an event – it is a drug.

Ultimately, I think it is important to have more in your life than just your day job. Musical theatre groups are a real leveller. Like any society or organisation that brings together people from different backgrounds, it does not matter what you are or who you are, you’re connected by a common passion and goal.