Optometrist, Brigitte Toppin, shares her experience of swapping rain for sunshine after she moved to Barbados to practise optometry

Where did you relocate to?

I relocated to Barbados in 2017 after working for a High Street practice in Wiltshire for two years. I’m currently practising in the sunny Caribbean island of Barbados.

I spent some time living on the island as a teenager, then, over the course of nine years, I lived and studied in three different countries to pursue my optometry qualification. At the age of 27, I decided that it was time to return.

I had to pack all of my belongings from my years spent studying and five years spent working in the UK into barrels and ship them across the Atlantic. This included my ophthalmoscope, retinoscope and Kanski. I then had to get a relative to collect them at the port.

What was your first impression on arriving in Barbados?

That it’s so warm in comparison to the UK. With hot, sunny weather all year around, it’s such a nice and happy place to be. 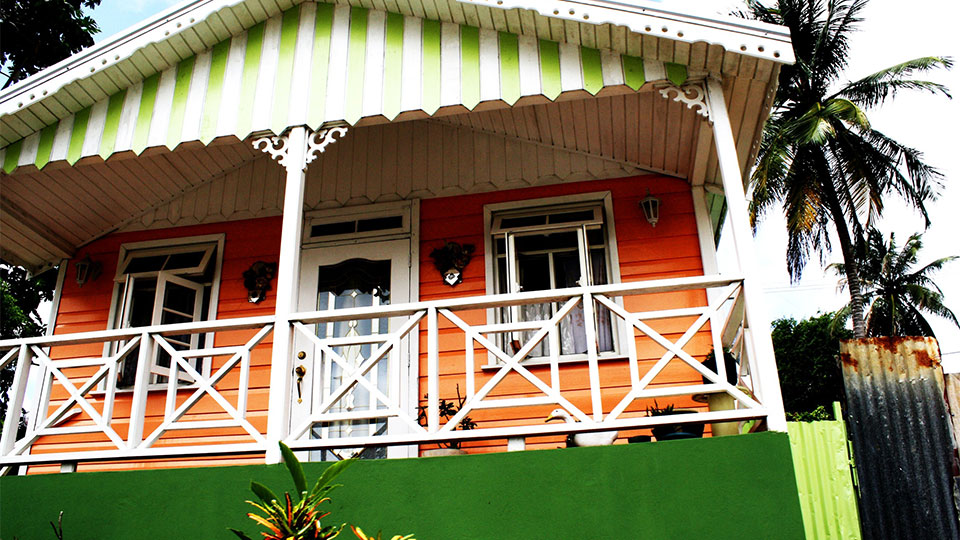 What is a typical day in the practice?

We have a large team of optometrists who rotate between branches. There’s often one or two optometrists in a practice, performing 20 minute sight tests. These are predominantly refractions and contact lens fits.

How does practising optometry in Barbados differ to practising in the UK?

The main difference is that I see a wide range of pathology here, particularly glaucoma. Textbooks were not exaggerating when they said it was prevalent in Afro-Caribbean populations – it’s much more severe here than in Britain.

Keratoconus is also very common in Barbados compared to the UK, which has encouraged me to brush up on my corneal topography skills and rigid gas permeable fitting techniques.

What is the lifestyle like outside of practice and how does it differ to the UK?

My lifestyle has changed tremendously. I’ve gone from commuting in the rain and fog, to driving to work in the sun. My free time is often spent lounging by a pool or on a beach, or watching my dog play with monkeys in the backyard. I used to work weekends and Bank Holidays, and now I only work a half day on a Saturday, and I get every Bank Holiday off. 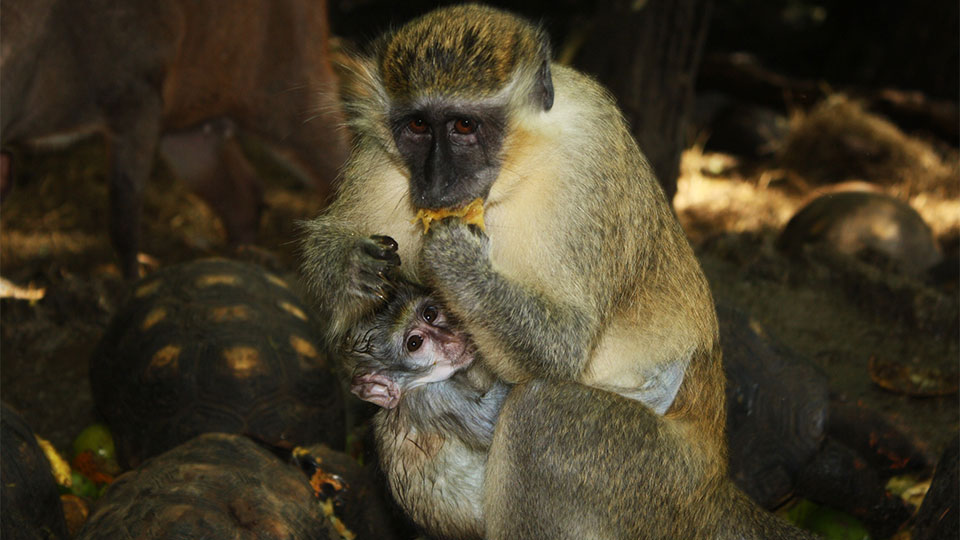 I’ve learnt that no two countries have exactly the same laws when it comes to optometry. Every regulation, from the driving standard to the administration of eye drops, is different across the globe. Moving to a new country means learning new legislation.

What is the most rewarding aspect of optometry in Barbados?

The most rewarding aspect of optometry is exactly the same in Barbados as it is in the UK. I enjoy helping people to see clearly again. In Barbados, there are many people who have not been able to access optometric care for several years, and for them the change to their quality of life can be quite profound. Helping my patients to achieve good vision is the most gratifying part of the job.

What is the most challenging aspect of optometry in Barbados?

I’ve gone from working in the same test room every day to commuting between four branches around the country. Being a creature of habit, having a dynamic schedule instead of a fixed routine has taken some getting used to, but I’ve learnt to embrace the change of scenery.

"My lifestyle has changed tremendously. I’ve gone from commuting in the rain and fog, to driving to work in the sun. My free time is often spent lounging by a pool or on a beach, or watching my dog play with monkeys in the backyard"

What advice would you give to anyone thinking about relocating outside of the UK for work?

Do your homework before you move. Take a trip to the country first to meet your prospective employers and check out the climate and work environment. This is the only way to be sure this country is right for you. Your new team will also appreciate getting to know you a little before you start.

Oh, and however many barrels you think you’ll need…double it.

What’s the best thing about where you live now?

The best part is that it’s a small country, so everyone knows each other. This means you have to be a good optometrist because you have a reputation to uphold. It also means that you have a large support system of people looking out for you.

Even though it’s a small island, there is plenty to do. Barbados has an old-fashioned drive-in where you can watch movies outdoors in your car, and it’s one of my favourite things to do.

Can you sum up the experience in a sentence?

It’s the best thing to ever happen to me. 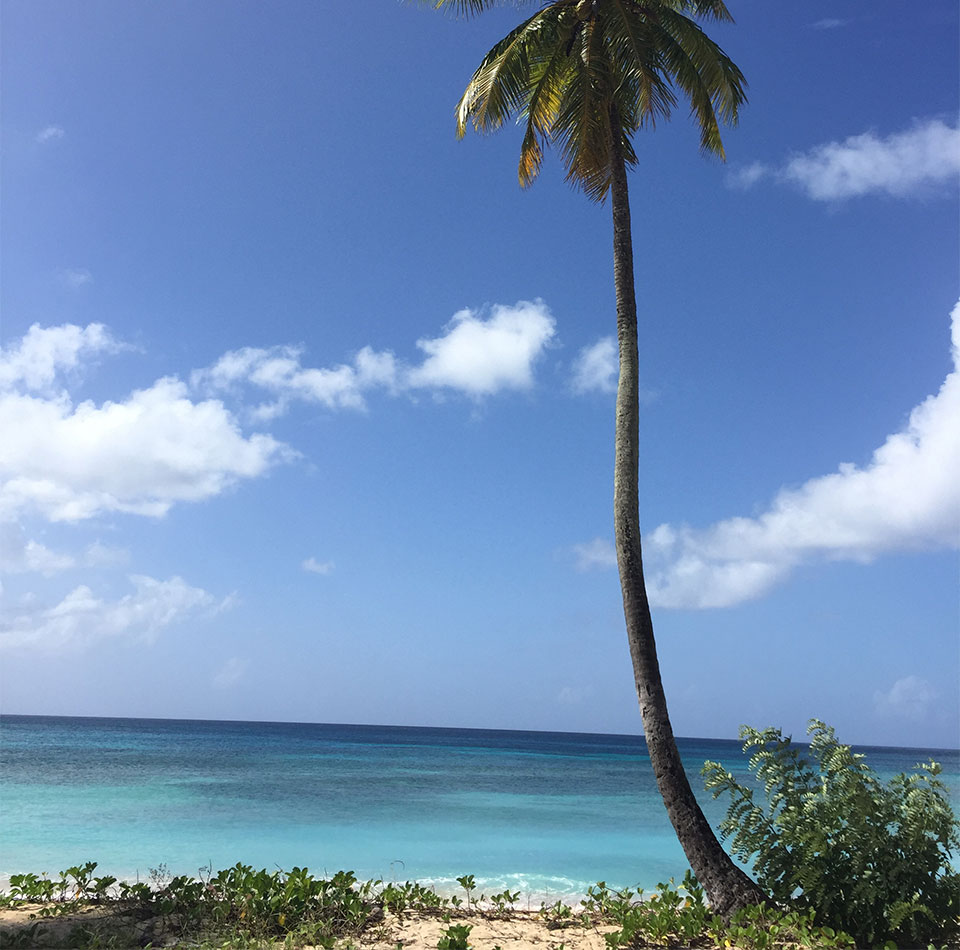 What are your top three places to visit on the island?