Mary Pearson, tells OT  that just keeping her eyes open was a trial when her dry eye was at its worst 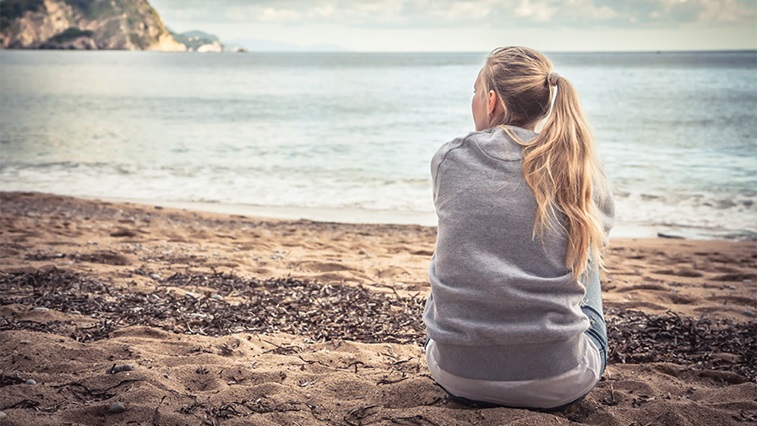 I developed dry eye after I had laser eye surgery. I expected I might have it for six months or maybe more, but it didn’t get better. In fact, it got progressively worse.

Eventually, I was referred on to Warwick Hospital eye department. They tried various treatments, including Systane eye drops, Lacrilube and punctal plugs. This went on for some time until they decided there wasn’t really anything more that they could do.

I was then referred to the University Hospital Coventry and put on Ikervis. The doctor tried various other lotions and potions, but I have now discovered a routine that works. I have Clinitas at night, Thealoz during the day and the Ikervis in the morning.

"At its worst, it was like I was sitting on a beach on a windy day"

I have to say, since I’ve been on that regime, my eyes are so much better. I don’t have the constant gritty feeling in my eyes. At its worst, it was like I was sitting on a beach on a windy day. Sometimes I would get periods where my eyes were very watery. I would go from one extreme to the other. I was constantly aware of it. There are times when I haven’t been able to knit, read or watch television because it has been very uncomfortable.

I am somewhat hard of hearing as well and I would say that when my dry eye is at its worst the quality of life impact is comparable to that. It is something that impacts on your everyday life. It’s not life threatening but it isn’t pleasant.

I think people can be slightly blasé about dry eye. People think, ‘Oh, you’ve got tired eyes.’ They don’t really appreciate how uncomfortable it is and how just having your eyes open can be quite a trial. When you have dry eye, you tend to shrug it off a bit because it can sound a bit petty. You don’t want to make a big deal of it. I don’t think you can understand it fully until you experience something like it.

A world of difference

My life has changed quite significantly now I have an effective treatment regime. I don’t wake up and think ‘Oh golly where are my eye drops’ straight away. I do use them in the morning but I don’t have that feeling of craving to put them in. I am now able to enjoy the things I used to.

Now I don’t have the soreness from constantly rubbing my eyes. Before, I would even rub my eyes in my sleep. Most of that discomfort has now has receded. My vision is much clearer. Altogether, I don’t have what I would call ‘tired eyes’ to the level that I had in the past. I still get it, particularly when I am doing knitting or reading, but it bears no relation to how bad it was before.