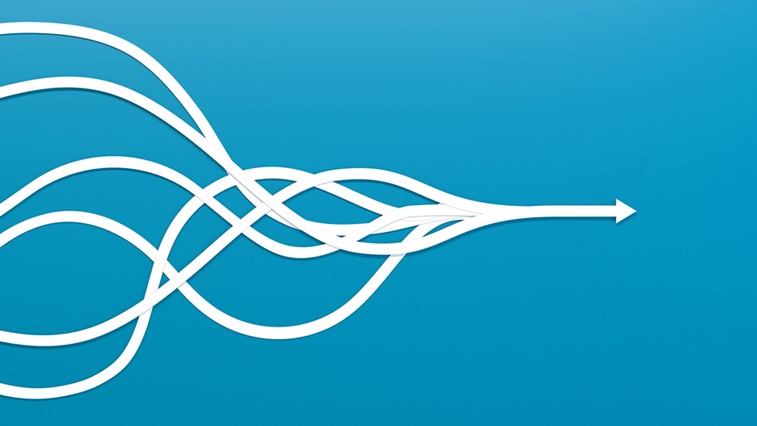 Newly released research has revealed that the public are giving less money to charity than at any point in the past 10 years – something that, whilst potentially dispiriting, is fairly understandable during our squeezed economic times.

According to research consultancy, nfpSynergy, 54% of people surveyed this August said that they had given to charity at some point in the previous three months. That was compared to the 69% who had donated in the three months to January 2020.

This is the lowest percentage since nfpSynergy started recording data in this way 10 years ago, and is significantly lower than the previous lowest period, in 2011, when 63% of people had given to charity in the previous three months. The high point came in 2013, when 73% of those surveyed had donated.

With nearly 10 million UK workers furloughed this summer, along with the emergence of the second recession within a generation and looming threats of redundancy for many, it isn’t hard to see why people might have cut back on what could be perceived as luxuries such as charity donations. The lack of live events is likely to have had an impact too. After all, can you remember the last time you dropped £10 onto a JustGiving page to support someone’s charity half marathon? Us neither.

The news will be of interest to those working within UK optical charities that operate at home and abroad. Last week, Fight for Sight released its landmark Time to Focus report, which revealed that a reduction in the prevalence of eye conditions by just 1% each year could make a cumulative saving to the UK economy of up to £3 billion over the next decade, and £9.5 billion by 2050.

The charity aims to double the amount of government money granted to eye care research by 2030, and notes that across the board charities only spend 3% (£12.5 million) of their budget on research. Sarah Campion, director of engagement for Fight for Sight, said: “Ultimately, new treatments that prevent sight loss are going to take pressure off an overstretched NHS. I believe we still need to push forward that message: that we need urgent investment in eye research.”

The charity’s message in clear: the research opportunities are there. The scientific talent is there. The only thing that isn’t is the financial investment needed to make sight loss a thing of the past. The impact of sight loss, the report emphasises, currently costs the UK economy £25.2 billion per year. With further research into prevention, this amount could be dramatically reduced. Without it, the economic impact of sight loss could increase to £29.9 billion a year by 2030 and £33.5 billion a year by 2050.

Fight for Sight is calling for increased government funding and more allocation to research from charities themselves, rather than placing the burden on the individual to donate. There is clear evidence of will to continue the fight against sight loss from within the optical community too, however.

Earlier this summer, overseas sight loss charity Vision Aid Overseas called for pledges from the community after being ineligible for any government support outside the furlough scheme. After setting a target of £150,000, the charity was delighted to see its goal reached much earlier than expected.

Nicola Chevis, CEO of Vision Aid Overseas, told OT: “We raised £176,000 initially from our appeals over the summer and we are now looking to raise a further £123,543 to secure our future into 2021.

“We have a BBC Radio 4 Appeal going out on Sunday 4th October. Please support us.”

Orbis UK, the sight loss charity that operates training programmes across the world and has been utilising virtual training during the lockdown, has also found a groundswell of support in recent months.

Andrew Jones, the charity’s director of fundraising and communications, told OT: “We’re always grateful for the generosity of our supporters, and this year has been no exception.

“Visual impairment disproportionately affects people living in low and middle income countries. But, with the dedication and commitment of our supporters, we can continue to train thousands of medical professionals and health workers to deliver life-changing treatments to those who need them most.”

What does all this mean for charities operating within the sector? Well, a reason for hope – and a reason for a renewed focus on fundraising – if nothing else. Let’s hope that those in a position to help aid eye care at home and overseas, whether that’s central government or businesses within the sector, continue to support sustained investment during the potentially difficult months ahead.