The scrapping of Public Health England threatens to further destabilise an NHS that is still struggling with the effects a global pandemic. Let’s hope the government has a plan. 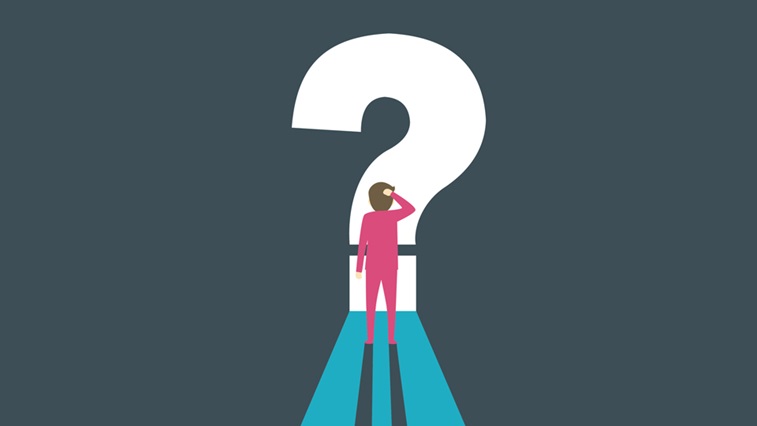 Getty/ wenmei Zhou
This week saw the news that Public Health England (PHE) will be replaced with a new organisation that will have a “rigorous science-led approach to public health protection” and a focus on infectious disease control.

If you’ve been questioning the wisdom of undergoing major national health reform during a global pandemic, you’re not the only one. It’s fair to say the announcement has been met with scepticism, especially since it was announced that Dido Harding, head of the much-criticised Track and Trace programme, will be leading the new venture.

PHE in its current iteration is made up of scientists, researchers and other public health professionals. As the public health adviser to NHS England, as well as to the public itself, local and central government, parliament and industry, the announcement of its removal has sent shockwaves through the country.

The new body, named the National Institute for Health Protection (NIHP), will bring PHE and Track and Trace together under one banner. It is set to start its work immediately, with an initial focus on leading England’s response to COVID-19.

Director of policy at the NHS Confederation, Nick Ville, has called public health reform during a pandemic “risky,” but did offer a word of cautious optimism.

Mr Ville said: “Introducing structural reform of this scale during the middle of a global pandemic is a risky move and the proof will be in the pudding for whether it will lead to the urgent improvements that are needed to our national test and trace system.

“The main focus needs to be on local delivery and to not get distracted as this is a crucial time for the NHS as it restarts non-urgent treatments and other patient services while preparing for what is expected to be a very challenging winter. How this new body can keep the further spread of COVID-19 at bay over the coming months will be key to the service’s success in the midst of a pandemic.

“If the NIHP can deliver on its mission to provide a more agile, alert and joined up response to protecting our country from infectious diseases and other external health threats, both at scale while making the best use of local expertise, then health leaders will welcome it with open arms.”

Of course, the worst case scenario is that the scrapping of PHE could cause more confusion and uncertainty within the NHS, just as services attempt to return to some semblance of normality within a post-lockdown, but still COVID-19 focused, environment. If this is the case, the ripple effect is likely to be felt across the entire health and care system, including by those in optics who provide NHS services. AOP members will hardly need reminding that in England optical professionals provide 13 million NHS eye tests every year.

Richard Murray, chief executive of healthcare think tank The King’s Fund, is unequivocal in his view: “It is unclear what problem government are hoping to solve by carving up PHE and redistributing its responsibilities,” he said. “Undoubtedly, there are questions to be answered about England’s handling of the COVID-19 crisis, but the middle of a pandemic is not the time to dismantle England’s public health agency.”

Mr Murray added: “If the government wants to avoid the mistakes of the past, it must be crystal clear on what it hopes the new NIHP will achieve, how the many other critical public health duties will be delivered across government and how the whole system will be adequately funded.”

Health Secretary Matt Hancock has dismissed the view that reform could be a distraction, however. Mr Hancock has said that “delaying doing it is the wrong thing” and has emphasised that the pandemic has demonstrated a need to act swiftly when the needs calls for it.

Still, this news is unlikely to be received well by those within the optical sector, many of whom are striving for a closer working relationship across primary and secondary care. For optometrists who want to prioritise closer relationships with their colleagues in hospitals, substantial reform elsewhere could be seen as a troublesome distraction from what should be a central focus by those that provide NHS services.

The AOP’s clinical director, Dr Peter Hampson, emphasised the need for a clear approach: “We hope this reorganisation gives the UK government and the NHS a renewed focus on putting effective pandemic management arrangements in place to protect everyone,” he said, “including our members and their patients, and we also hope the reorganisation doesn’t cause unnecessary distraction at this important time.”

As PHE is disbanded and replaced with the NIHP, we can only hope that the government has a clear direction on how it will continue to offer a robust and fit for purpose service. We’re at a time, after all, when the country really needs it.