A precarious road ahead

There could be a challenging road ahead as figures show the UK is officially in a recession, although there is hope for a bounce back 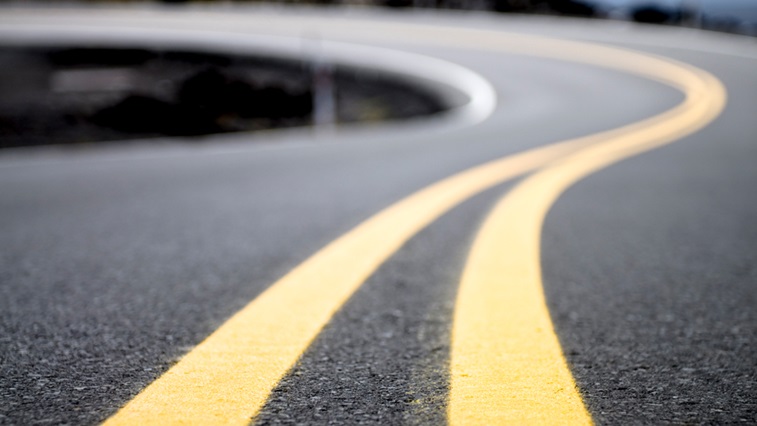 Storm clouds have been gathering on the horizon this week, as temperatures have soared across the country, bringing with them thunderstorm conditions.

The grey clouds have been looming in another sense too, as figures from the Office for National Statistics (ONS) have indicated the UK is officially in a recession – the first in 11 years.

According to the figures, gross domestic product (GDP) fell in the second quarter of the year by 20.4%. This was the second consecutive quarter that saw a fall in GDP, a marker economists typically use to define a recession.

While estimates can be revised, the ONS suggested that the UK is in the largest recession on record, with deputy national statistical for economic statistics, Jonathan Athow, commenting: “The recession brought on by the coronavirus pandemic has led to the biggest fall in quarterly GDP on record.”

Speaking in an interview with the BBC, the Chancellor of the Exchequer, Rishi Sunak, explained that he had warned in previous months that “hard times were coming,” adding: “Today’s numbers show that hard times are here.”

The Chancellor acknowledged that “hundreds of thousands of people” have already lost their jobs, adding that it is likely there will be more to come. Offering some reassurance, however, Mr Sunak emphasised that the government would work to protect jobs and added that though difficult decisions lie ahead, “We will get through this and nobody will be left without hope and opportunity.”

While the future seems uncertain, economists have highlighted that an uptick in GDP for June could be a positive marker, or an early sign of rebound, though the British Chambers of Commerce suggested the hope for a “swift V-shaped recovery remains remote.”

Providing an analysis of the figures, Sky News’ economics editor, Ed Conway, suggested the recession could be “unusually short lived,” though added, “if only because the fall was so sharp that any return to a semblance of normality would involve an increase in output.”

However, Dr Whyte continued: “Despite the recovery noted in June, the path ahead remains precarious. An extended period of growth will be required to make up the ground lost in recent months.”

Commenting on the ONS report and how this news could affect the optical sector, Kathy Jones, AOP policy adviser, told OT that practices could see a shift in consumer behaviour, and while consumers will always need spectacles, “In tight economic circumstances they may choose to select cheaper options. This will have an effect on the optical sector and businesses as a result.”

Ms Jones also emphasised that more support is needed for those workers who have missed out on Government help through the pandemic.
“It is vital that the Government does more to protect those whose livelihoods are at risk and to also boost consumer confidence at this very difficult time," Ms Jones continued.

With the Job Retention Scheme set to wind-down over the next few months, the Federation of Small Businesses (FSB) has called for a focus on “job creation – not just retention” and suggested the option of a “meaningful extension to the furloughing initiative” should be considered. This is particularly important with local lockdowns “now a fact of life” and the possibility of a second spike, the group said.

Responding to the news of a recession in the UK, FSB chairman, Mike Cherry, noted: “Small firms make up 99% of our business community and we won’t recover from this incredibly sharp recession unless they’re firing on all cylinders.”

“Every policy change from here on in needs to be carefully assessed for its potential to create jobs, spur growth and increase productivity,” he added.

Despite the challenges that loom ahead, over the past few months we have seen optometrists demonstrating a great deal of flexibility to adapt to the difficult circumstances.

Over the past week alone we have heard from a locum optometrist working in the NHS Track and Trace team and a “pioneering” scheme in Wales to help reduce referrals into secondary care.

Meanwhile, we have chatted to a practice introducing a new app to improve accessibility, and a move to save an iconic industry name.

The journey ahead will be far from smooth sailing, and many have called for further support to bring businesses through the next phase, in what is hoped to be a steady rise after the fall.