When and how will the government get the UK back to work? 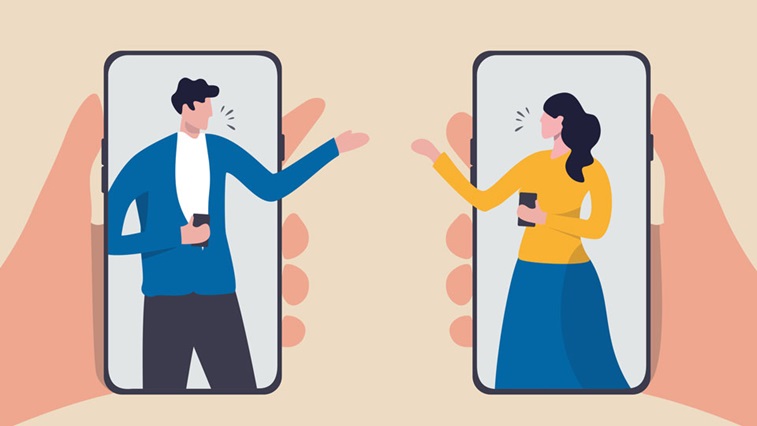 On Friday, reports started to emerge that a series of position papers by government would be released this week setting out an approach to gradually restart the economy, putting safety first.

In Prime Minister’s Questions today, Boris Johnson confirmed that an announcement would be made on Sunday, with the measures taking effect on Monday.

It is understood that seven ‘working environments’ have been identified, including: non-food retail on the High Street; manufacturing; indoor work offices and laboratories; and work carried out in the home.

Businesses and unions have been asked to submit evidence with their views. Yet the government is unlikely to garner universal support for its recommendations.

For starters, the guidelines based on these discussions are expected to be broad. BBC business editor, Simon Jack, predicts something “not too prescriptive as to be inflexible, and given it would be impossible to examine individual premises, it's thought companies will be allowed to self-certify they are in compliance with the guidelines.”

From the use of PPE to the process of disinfecting the practice after each patient, the standard of care required will be a response to ‘the new normal'

Talk of flexibility rings alarm bells for union leaders such as the TUC general secretary Francis O’Grady, who worries that actions will be left to employers’ discretion.

“Workers have to be confident that they won’t be putting themselves or their families at risk,” she said.

The statistics suggest the general public share this concern. A University of Cambridge poll of 2502 UK residents in April found that 87% believed the lockdown should continue for at least another three weeks (with 6% unsure and 7% disagreeing). A similar 89% said they supported the government policy of requiring all non-essential workers to stay at home.

In the conversations and interviews I have been having across the sector in the last few weeks, the consensus is that ‘business as usual’ is a distant prospect in optometry – as is the case for so many other professions. From the use of PPE to the process of disinfecting the practice, the standard of care required will be a response to ‘the new normal.’ There is doing things right, and doing the right things, I have heard said a few times.

Expect lots more discussion and debate in the weeks to come. Follow OT’s updates on our dedicated coronavirus page online. And please continue to get in touch with your stories and experiences for our On the ground interview series.