What we can achieve 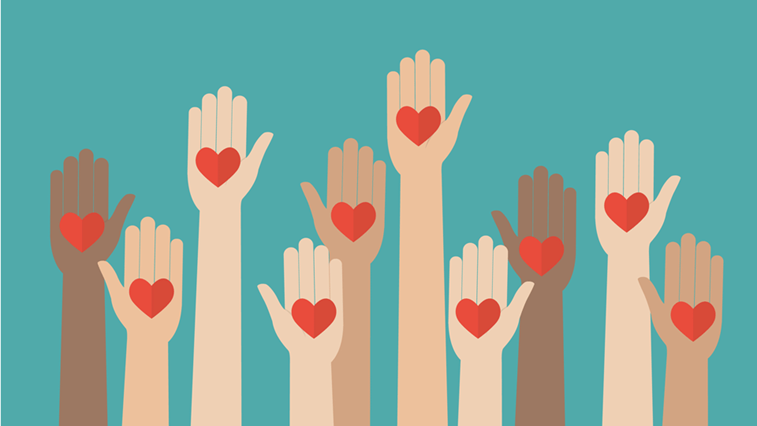 When the General Election was called, the pundits were quick to observe that while Brexit is the dominant issue of the day, politicians should expect the debate to stray into directions far and wide.

And, of course, it is right that the NHS has emerged as a key issue for all of the parties, who are now making their arguments for the levels of investment needed for an ageing population, set against what the public finances are said to be able to afford.

This issue is one that OT knows matters hugely to readers, based on research we carried out in preparation for our editorial topics in 2020.

For our January edition we will be considering the vision care support that optometrists provide to people throughout their lives, plus reflecting on how this care is delivered in the most remote of regions and to those who are most vulnerable.

Later in the year, we will also be considering the influence of the profession on commissioners, and reflecting on the work to be done to shift perceptions outside optics about optometry’s value and potential.

One anecdote that can be read as an example of the NHS’ lack of engagement with optometry is NHS Digital’s consultation that proposes to stop collecting and publishing data on ophthalmic practitioners authorised to carry out sight tests in England and Wales (the performers lists), and data on NHS sight test activity in England.

The argument put forward by NHS England highlights the lack of interaction with the reports online, as well as a concern the data itself is not reliable.

But as the AOP explains in its response online, while the statistics are currently less detailed and reliable than they should be, this alone is not a good argument for ceasing its publication.

“NHS Digital should confer with NHS England and PCSE to identify how the quality of the statistics could be improved,” the AOP notes, adding: “Community optical practices have a vital role in helping the NHS to meet demand for eye healthcare, which is growing as the UK’s population ages. Given the challenges of planning to meet that demand, we think NHS Digital should consider and then consult on how it can improve the range and quality of data on GOS that it collects and publishes.”

Money is fundamental for the NHS, but fresh thinking to tackle longstanding issues is key too. This week, OT learned that City, University of London researchers have been investigating the success of a pop-up service at shopping centres to offer intraocular pressure (IOP) checks.

“Our findings hint at strategies for public health schemes that engage the public with their eye health,” the City researchers shared.