There were 196 accidents on UK roads in 2018 where “uncorrected, defective vision” was a contributory factor, including three fatal collisions 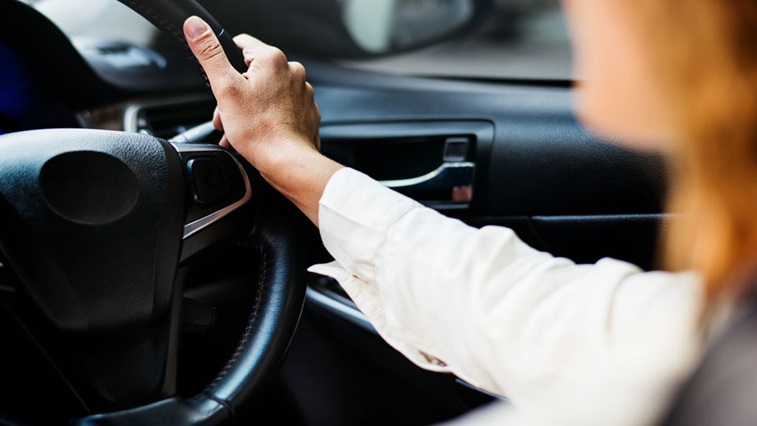 Reaching for the car keys and heading out the door is a daily action that so many of us perform without a second thought.

It’s easy to forget as you listen to the radio on the drive to work that you are in command of more than a tonne of metal travelling at a speed that few members of the animal kingdom can naturally reach.

Perhaps it is this complacency that means many optometrists are familiar with patients who admit to only wearing their glasses when they are going on the motorway or travelling an unfamiliar route.

But this ambivalence towards the importance of vision for driving has had tragic consequences on UK roads.

The latest statistics from the Department of Transport reveal that of all reported accidents in the UK last year, 196 collisions listed “uncorrected, defective eyesight” as a contributory factor including three fatal collisions.

The AOP has promoted regular sight tests for drivers as part of its Don’t swerve a sight test campaign.

Recognising the importance of vision and driving to the profession, OT has dedicated its November edition to the topic.

Alongside conversations with international experts on the topic, we explore the role optometrists can play in practice to help make UK roads safer.

The OT team is always keen to hear from optometrists about the topics that matter to them. Feel free to get in touch by email.