Salvaging the hopes of a nation

How do you guide patients through the spectacle selection process? 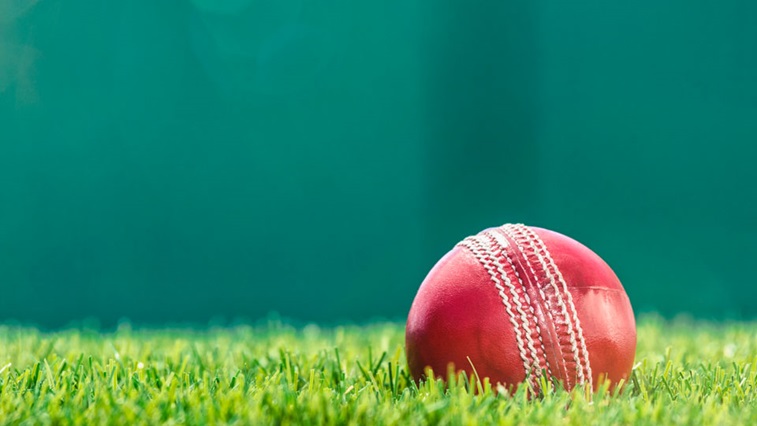 It was recently time for my routine sight test. Although I have visited different opticians and sat in the testing chair many times, it is only my second sight test since joining OT  two years ago.

When I joined the optical industry, it was with a bit of guilt that the only other time I’d had a sight test was in primary school.

Having written hundreds of news stories and interviewed many people in the profession, I am more aware of the importance of eye health beyond visual acuity than ever.

Keen to find out if my prescription had changed in the last two years, I booked an appointment in the knowledge that I’d be getting a thorough sight test with a great selection of spectacles to choose from afterwards.

No matter how much research I do online before visiting the opticians, I still find the eyewear selection process to be overwhelming. With so much choice on offer, it’s hard to know what is going to look and feel good. I had a simple-shaped acetate frame in mind but let the dispensing optician lead me towards what she thought would work.

After flirting with a bolder colour, I played it safe and am due to collect some smart new tortoiseshell-coloured spectacles shortly.

How do you guide patients through the spectacle selection process? Get in touch with OT to share your tips.

One person who no longer has to worry about picking eyewear is England cricketer, Jack Leach. After going into bat wearing rectangular frames underneath his helmet and then salvaging England’s hopes of winning the Ashes with his team mate Ben Stokes at the weekend, he now has free glasses for life.

In case you missed it, Jack received some attention on social media after cleaning his glasses while on the pitch. Ben then tweeted Specsavers and the multiple replied confirming that Jack would receive free glasses for life.

I’ll no doubt fall in love with another pair of frames when I visit Silmo in September. There is always a fascinating variety of eyewear in the sprawling hallways of the Paris trade show.

I recently spoke to the president of the event, Amélie Morel, who promised that Silmo 2019 would “stimulate the imagination.”

“The extent and diversity of the brands and products presented by the 979 exhibitors at Silmo cover the entire industry,” Ms Morel said.

OT’s latest preview of 100% Optical 2020 is included in the September issue, which will be landing on your doormat this weekend, and can be read online now.

Event director of 100% Optical, Nathan Garnett, told OT that the new and improved Future Practice Hub will bring to life the future of optical practice on the show floor with three clinical rooms and a seminar space.

“In each area, tailored CET content will be delivered through discussion and hands-on skills workshops,” he said.