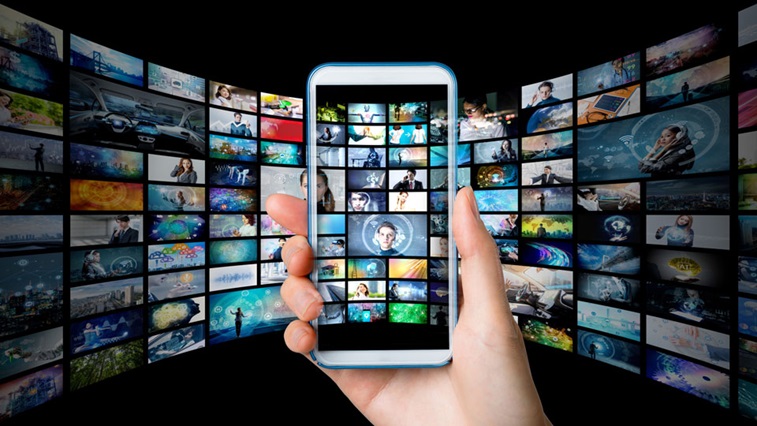 The new age of digital technology has been challenging the way every sector thinks, works and communicates – no more so than in media and advertising.

Today, even the most cursory glance at our mobile phones can deliver the latest update on developments from around the world as they are happening. Never has information been so readily available and often at no cost to the reader. In turn, tech companies Google, Facebook, Twitter and the like can exert significant influence on the news we consume.

However, questions about the quality and credibility of what we read are being asked, and the tech giants are facing calls to tackle so-called ‘fake news’ and the spread of misinformation.

In its annual Digital News Report 2018, the Reuters Institute attempts to unpick this knotty issue. The report notes that “consumer trust in news remains worryingly low in most countries, often linked to high levels of media polarisation, and the perception of undue political in influence. Adding to the mix are high levels of concern about fake news, partly stoked by politicians, who in some countries are already using this as an opportunity to clamp down on media freedom.”

In its survey of more than 74,000 people in 37 countries, the report found that over half (54%) of us agree or strongly agree that we are concerned about what is real and fake on the internet.

This week, while eye care practitioners come together for the BCLA’s conference in Manchester, the world of social media advertising and contact lenses collided as the Advertising Standards Authority (ASA) announced a ruling against Geordie Shore star Marnie Simpson and iSpyEyes for their social media posts promoting zero-powered cosmetic lenses.

In a decision supported by the General Optical Council (GOC), the ASA stated that Ms Simpson and iSpyEyes’ posts on Instagram were encouraging unsafe contact lens practice and that it was illegal for the company to sell its contact lenses from ispy.eyes.com to consumers in the UK.

Greater action in this area is needed urgently as the AOP has explained in its policy position on illegal practice, and supported by its campaign leaflet to help combat the illegal sale and supply of contact lenses from non-optical retailers.

iSpyEyes is not the only supplier looking to get a foothold in the UK market, and it will not be the last to try. The GOC told OT that it is “exploring further ways of working with the ASA to tackle illegal online sales” – we will wait to see what form this takes.