The future is bright, but could the future be AI?

As AI continues to develop, how could new technology support and change optics? 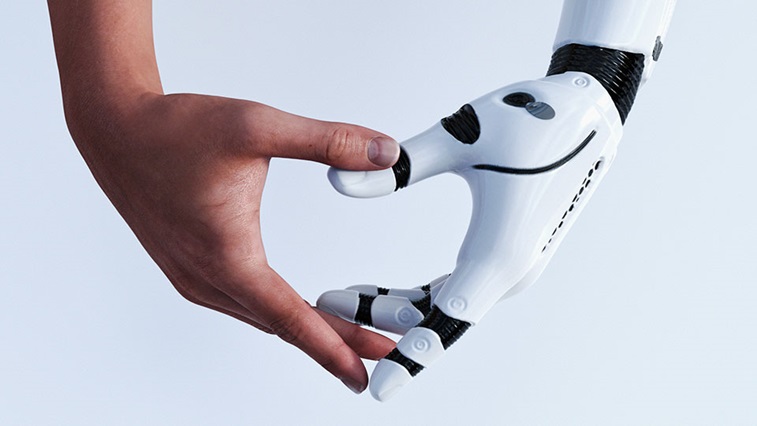 I still remember the first film that I watched in the cinema. My parents drove my sisters and I into town and we got comfy as we sat down to watch Honey, I shrunk the kids with a bucket of popcorn in hand.

The fact that it was first time I had seen something on ‘the big screen’ is, no doubt, one reason why 30-plus years on, I can still recall the day so clearly. However, what I was most fascinated by in the film was the seemingly impossible technology that the scatty scientist had invented.

‘In the future, would we be able to shrink ourselves?’ I pondered to myself afterwards.

While part of me knows that my five-year-old self was naïve to believe that it may become possible (or useful), my now 30-plus-year-old self who has observed the fast pace of change in recent years does not want to rule anything out. We may not be in The fifth element ‘flying’ cars era, but electronic and driverless cars have both become a reality.

Last week I spoke to technology experts and optical High Street insiders as OT begins production for its July Artificial Intelligence (AI)-themed edition (landing with you from 29 June). The conversations have been based on technology that is in development, as well as that which has already reached the market. I have found it particularly interesting to ask those I am speaking to for their predictions on how they believe AI will change optics.

“AI can definitely transform the future of optometry and we are just on the verge of seeing that now,” one interviewee told me, explaining how it will lead to the detection of eye conditions earlier.

Another interviewee highlighted the role of AI as a diagnostic support. “AI is going to become commonplace in the next couple of years,” they told me, adding: “I think AI will be a bit like having your auto-pilot next to you, guiding you and providing you with added insight.”

How do you think AI will affect optics? Do you welcome this change, or does it worry you? Share your views with us via the AOP’s community forums.