Finding fashion among the food 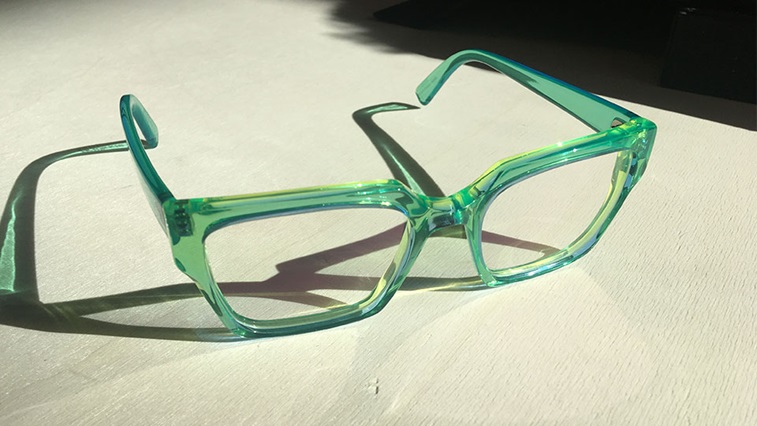 Milan’s reputation as one of the fashion capitals of the world was very evident on my recent trip to Mido.

I arrived in the city two days earlier than the trade show, which was held at the end of Milan Fashion Week. In order to walk off all the pizza, pasta and ice cream that I’d eaten, I strolled through Parco Sempione, where I witnessed the set-up of a runway underneath the Arch of Peace.

The buzz of Milan Fashion Week carried through the city and into Mido, where an exhibitor described the rooftop party scenes he’d seen in the city centre the night before.

It was notable from visiting the city that Milan’s residents, of all ages, take eyewear as seriously as every item of clothing they wear. Although I’m not convinced woolly hats and big coats is necessary attire when it’s 21° – even in February.

Mido’s exhibitors showcased all kinds of fashionable eyewear across its seven halls – from frames that follow fashion to trendsetters and those that can only be described as avant garde.

As I walked through the aisles, it soon became obvious that green and pink will be the defining colours of 2019–2020. Both colours were used as a full-frame colour or to add a touch of colour on the inside of the front, for example.

However, when I asked exhibitors about how green had been received, the response was mixed.

Company director at Booth & Bruce, Peter Sunderland, shared: “In France, I can’t sell green frames. Whereas subtle greens do sell in the UK.”

Some reported that an understated olive green was proving popular among men, while the bolder greens had only been bought by more adventurous customers.

It will be interesting to see how these trends fare in the UK and if they feature prominently at 100% Optical next year.

Later this month I’ll get a taste of what US consumers are looking for at Vision Expo East. I suspect that New York, like London, will have its own styles that might not work outside of other big US cities. Having seen what’s on offer at European trade shows, I’m hoping to find something slightly different in the US, but maybe everything will just be bigger.

If you are attending Vision Expo East, OT would like to hear why you are attending and what your expectations are. If you’re an exhibitor, then please get in touch to let us know what activity will be happening on-stand. Email [email protected]