Have you bothered with a New Year’s resolution? 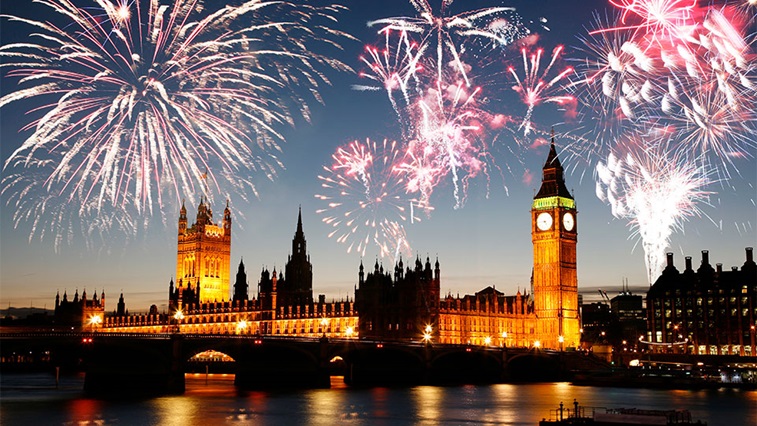 When I set my out-of-office before Christmas, I once again failed to notice that willpower had also signed off for the festive period.

Indulging in excessive eating and drinking is a luxury that must remain on the other side of Big Ben’s New Year chimes now that I’ve returned to work.

Curbing gluttonous dietary habits or committing to a more active lifestyle is particularly tricky after Christmas and many of us give up before the end of January.

Maybe this is why most Brits are not bothering with a New Year’s resolution at all this year. A YouGov poll revealed that only 27% of us managed to keep our 2018 resolutions and just 22% of Brits polled said they would make one in 2019.

Undeterred by these stats, I have committed to a vegetarian January. I don’t expect this to be a permanent switch, but the aim is to introduce more meat-free dishes to my diet (recipe suggestions welcome please – [email protected]).

For those on the New Year’s honours list, the celebrations are justifiably continuing a little longer.

Congratulations to: optometrist, Donald Cameron, who was made an Officer of the Order of the British Empire for his services to eye care in Scotland; Professor Barbara Ryan from Cardiff University, who was made a Member of the Order of the British Empire (MBE) for services to optometry; and optometrist Mark Esbester from Vision Aid Overseas, who received an MBE for voluntary service to eye care in Africa.

Mr Cameron, who received the AOP Awards Lifetime Achievement accolade in 2014, told OT: “It is a great honour to be recognised, but ultimately I am really pleased for optometry as it is not an area that gets recognised enough.”

The AOP will once again be celebrating the best of the profession at the AOP Awards 2019 on 13 January. Don’t forget to share your pictures from the night on social media using the hashtag, #AOPAwards19.