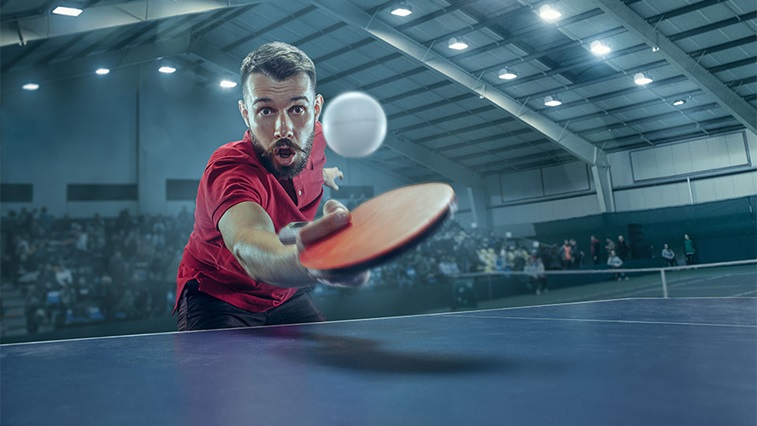 The English language is famed for its depth and richness – no surprise, with 171,476 words to play with, as compiled in the Oxford English Dictionary.

And it is the readiness to adapt and accommodate words from many sources that in part has enabled it to become the international language it is today.

Our extensive dictionary and our linguistic arsenal of metaphors and similes have been explored to the full in the last 24 hours as PM Theresa May seeks to persuade Parliament, the press, and the public that her deal is the right one.

One phrase that struck me this morning during a radio interview was ‘parliamentary ping pong’ – a highly effective, and depressing, picture of two sides bouncing an argument back and forth, endlessly.

Yesterday, the GOC suspended its own ping pong game with the optical sector, announcing that the timelines for the introduction of a new CET scheme needs to be reconsidered. A three-year CET cycle will operate under current requirements from 2019.

This reverses the GOC’s plans announced in May, stating that the new CET framework would be in place by 2020, with a transition year taking place in 2019.

Why the change in direction? In its council meeting yesterday, the regulator explained that while it is right to pursue an ambitious programme of change, the risk that the project would not achieve this aim was significant.

The GOC’s interim director of education, Dr Subo Shanmuganathan, said that she had been tasked with taking a “fresh look” at the CET changes.

“I came to the conclusion that it was more feasible, realistic and achievable to aim for delivery in 2022,” she explained at the meeting.

While criticism of ‘backsliding’ and ‘incompetence’ (sound familiar?) will be made, a more generous reading would be that making a U-turn on this issue is the right step at this point for practitioners and the public.

But neither is this an opportunity for the GOC to lose focus on the project. Speaking at the council meeting, council member, Mike Galvin, said: “I think we need to reflect on why we are in this position now in November and look at how we might build in some safeguards so that we don’t end up in the same position in November 2021.”