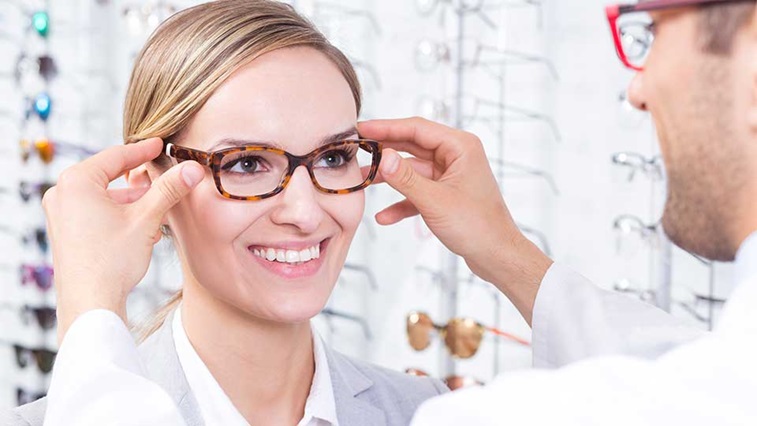 Having worked in optics for a while now, I have had the opportunity to have my eyes examined in a variety of settings, for varying lengths of times and with a range of added tests – an hour and a half examination is the record. As a result, my two-yearly recall is never ignored. In fact, I’m known to present before the recall arrives.

However, not all of the general public are like me: a fact that practitioners are more than aware of.

Working on OT, I am sent statistics about the number of people failing to have sight tests regularly. I also gain insight into survey results and studies that highlight and evidence the many benefits associated to wearing spectacles and sunglasses.

This week, as the sun remained strong (although today appears to be an exception), I was reminded of the importance of wearing UV-protective sunglasses by Fight for Sight, who released the results of a YouGov poll which found that 54% of adults in the UK never (or only sometimes or rarely) wear UV protective sunglasses.

With the aim of increasing public awareness of the need to wear sunglasses to reduce exposure to UV, the charity highlighted that 56% of survey respondents were unaware that wearing UV protective sunglasses in sunny weather can reduce the chances of developing cataracts and, possibly, age-related macular degeneration.

I also had the opportunity to speak to the principal investigator on a first-of-its-kind study that found that wearing glasses greatly improves workers’ productivity and quality of life.

Director of research at Orbis International, Nathan Congdon, has been wanting to carry out this study for a decade and the results did not disappoint – “our findings far exceeded what we expected to find,” he told OT.

The PROSPER study involved 750 workers on tea plantations in Assam, India and found that the daily weight of tea picked by those given glasses increased by over five kilos. In turn, this meant that the income for the tea-pickers and their families increased. Read more about the study from Mr Congdon shortly.