Last week I was told by a Canadian, who grew up dreaming of becoming an astronaut when Canada didn’t have a space programme, that impossible things happen every day 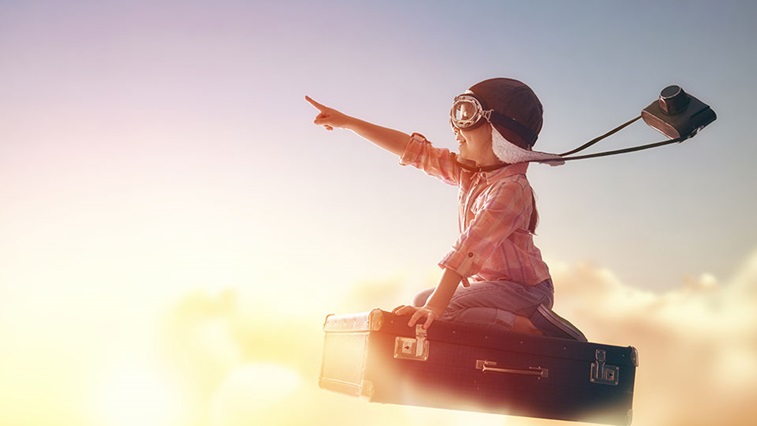 It’s not every day that you get to listen to talks from “the first lady of football,” a Canadian astronaut with two spacewalks under his belt, an ex-special forces officer who has led hostage missions in Iraq, and a Dragon (the Den type, not the fire-breathing Game of Thrones version).

This is how I spent a few days last week when I attended practice management software company Optix’s annual conference.

Despite having very different backgrounds and career pathways, they all had one thing in common: they are all leaders. At the Optix conference they were on-hand to share insight into their journeys, with a few tips along the way.

Dubbed the ultimate entrepreneur, Karren Brady highlighted the importance of the culture of a business. And for her, a successful culture is built by good leadership.

The West Ham vice-chairman recommended that companies have a defined purpose that details why it exists and what it stands for, adding that this should be communicated to staff so that everyone understands and are working towards the same shared goals.

What made you want to be an optometrist and/or business owner? Share your stories on the AOP's community forum.

Drawing on her own experience, she has found that having employees take part in a job swap has proven beneficial in allowing people to understand what is required of others, and that many ideas for improvements can be generated in this manner.

The conference was closed by Colonel Chris Hadfield, who, as a kid, dreamed of becoming an astronaut. The difficulty was that Canada didn’t have a space programme at the time. However, he didn’t let a small detail like that stop him and instead set on a path of ensuring that if and when it did, he was qualified to step forward. He embraced mechanics and became an air cadet and learned to fly. And in 1992, when a space programme was established, he saw off competition from 5000 applicants to train as an astronaut. In 1995 he flew into space for the first time.

During these talks, each speaker shared their passion for their respective fields and explained why and how they got to where they are.