Another year, another Budget... 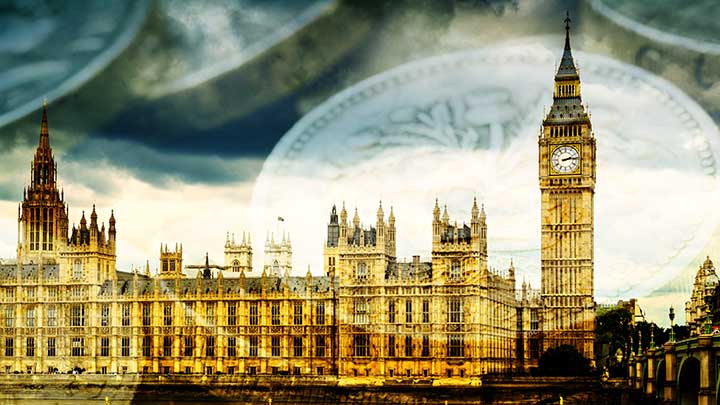 The analysts and headline writers have been busy trying to work out who the winners and the losers might be of this year’s Budget.

Productivity – or the lack of it – was revealed as chief among the Chancellor’s concerns, with the Office for Budget Responsibility revising down its forecast for growth to 1.5% in 2017 from 2%. More worryingly still, the Office predicts that productivity will stagnate at 1.3% in 2019 and 2020. The impact on P+Ls for businesses operating on the High Street will be telling.

One area crying out for financial support is the NHS. Yesterday, the Chancellor sought to relieve the pressure, announcing £2.8 billion of extra funding for England, along with “£10bn of capital investment in frontline services over the course of this Parliament.”

Yet this falls short of the £4bn called for by the chief executive of NHS England, Simon Stevens.

Speaking to the BBC in response to the Budget, NHS England chairman Sir Malcolm Grant said the extra money would only go “some way towards filling the accepted funding cap. “

The country, Sir Malcolm said, could “no longer avoid the difficult debate“ about what the health service could deliver for patients.

Chris Hopson, chief executive of NHS Providers, was more explicit. He said tough choices and tradeoffs would now need to be made, adding: “It is difficult to see how the NHS can deliver everything.”

As the OT team puts the finishing touches to its tech-themed edition for January, another area of interest in Mr Hammond’s Budget was his plans to support science and innovation.

In what the Chancellor described as a ‘forward-looking’ Budget, tax breaks for spending on research, £2.3bn of investment, and £500m for artificial intelligence and 5G initiatives, were all announced.

Much touted ahead of the Budget, driverless cars also featured prominently. “There is perhaps no technology as symbolic of the revolution gathering pace around us as driverless vehicles...Today we step up our support for it...Our future vehicles will be driverless,” the Chancellor told Parliament.

While critics will note that electric cars are a niche interest, driven by a small minority of people, OT has been impressed by the exciting work being undertaken in this space, and the impact it has for the visually impaired. For just a taste, checkout our feature published earlier this year with Steve Mahan, and his take on Google’s Waymo self-driving car.