What does career satisfaction mean to you? 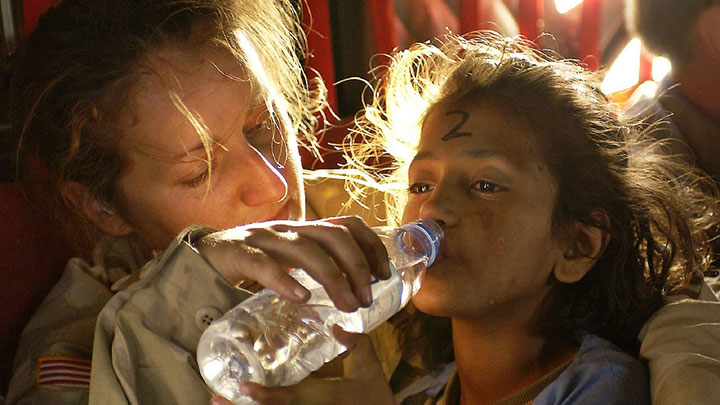 That’s one of the questions the OT  team has been working on this month in preparation for the upcoming December edition.

Speaking to families with multiple members employed in the optical sector, we were not surprised to hear that the impact their work has on improving the lives of patients is fundamental.

Playing a key role in supporting the development of the profession was important too. Speaking to Nicola McElvanney, an optometrist and executive committee member of Optometry Scotland, she explained with candour: “I never thought that I would be involved in anything political, but it does bring a lot of satisfaction when you see that you can shape the future of the profession.”

Another particular passion that OT regularly covers is the charitable work making a difference in the UK and further afield. This has ranged from initiatives by Vision Care for Homeless People, and Vision Aid Overseas, to the achievements and challenges of the Salvation Army School for the Blind and Visually Impaired in Kingston, Jamaica, which turned 90 this month.

These are uplifting stories, where we hear how the optical sector is delivering eye care to those in need.

It is, therefore, tragic to report on the death of Ian Squire, a British dispensing optician who has been killed after being abducted in Nigeria three weeks ago.

Mr Squire was the founder of a charity called Mission for Vision, and visited countries in Africa every year to provide eye care in remote regions.

In recognition of his work, Mr Squire was a Dispensing Optician of the Year finalist in the AOP Awards 2012.

As the chief executive of the AOP, Henrietta Alderman, noted: “Many in the profession are feeling this loss very deeply and have expressed their great sadness. On behalf of the AOP, and those working in the profession, we send our sincere condolences to the family at this very difficult time.”

His death is tragic for his family and friends, as well as for the local communities he served and clearly cared so passionately about – both in the UK and abroad.