Optics is no stranger to the world of stage and screen, and reflects our innate fear of losing our sight 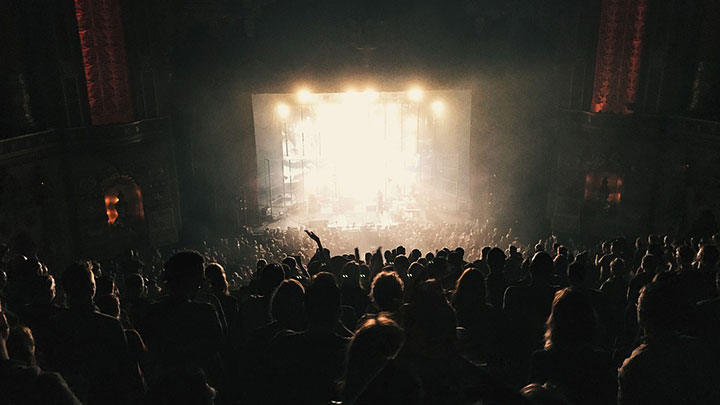 Call it an occupational hazard, but I find that I can't help but look for optical connections when I am out and about.

Do you have a favourite cinema line, theatrical moment or music lyric that makes reference to sight or optics?

A trip abroad invariably involves me pausing outside optical practices to peer in at the stock on display, on the look out for an eyewear brand that I have not come across before, or a new take on the traditional store layout.

There is even a street in Paris – rue des Martyrs – that has become a must-visit for me every time I return to the French capital (which is not often enough) in part because of the string of independent opticians with their always eye-catching, and often bonkers, window displays.

The same rule applies when it comes to trips to the theatre and cinema. At London's National Theatre a few months ago I sat up in surprise in the opening scene of playwright David Hare's Red Barn as one of the lead protagonists has her eyes tested on stage by an optometrist.

Examples of drama inspired by vision are many and varied, and it is no surprise. After all, if vision is frequently cited in studies as the sense people fear losing the most, it makes sense for sight to be a reoccurring motif on the stage.

To serve the point, this week I learned that a show that celebrates the life and work of Louis Braille is about to open. The Braille Legacy is set in 19th century Paris, and tells the story of Braille as a young blind boy who arrives at the Royal Institute of Blind Youth, and the journey that leads him to invent his tactile system of communication.

Call me old school in my tastes, but for me it's hard to beat a song in the 1960s show She Loves Me, in which a character who has been unlucky in love ends meeting her dream man – and gets to sings the immortal lines:

"He gave me a smile that I could not resist, and I knew at once how much I liked this optometrist."

Rhyming genius, I hope you will agree...